Cash Home Sales in U.S. at Lowest Levels in Seven Years During 2015 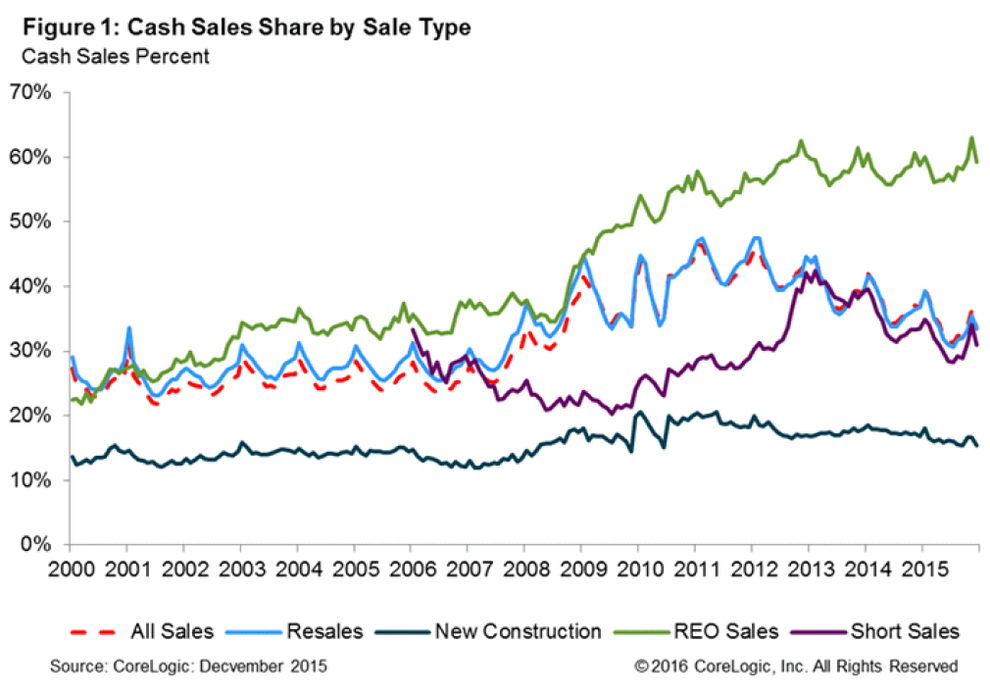 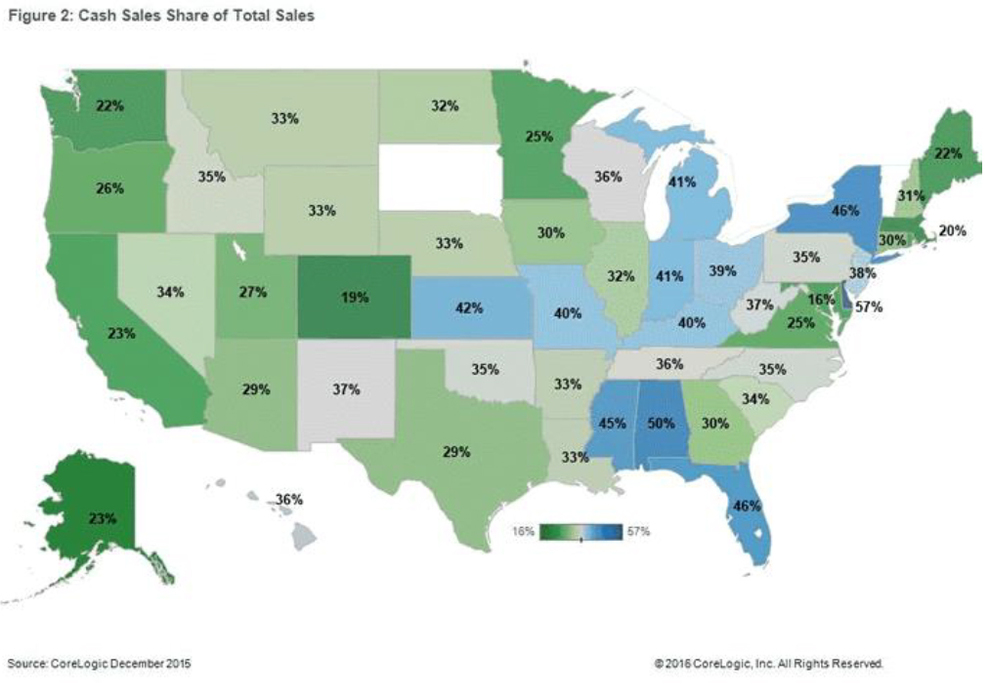