Cash Sales Account for 30 Percent of All U.S. Home Sales 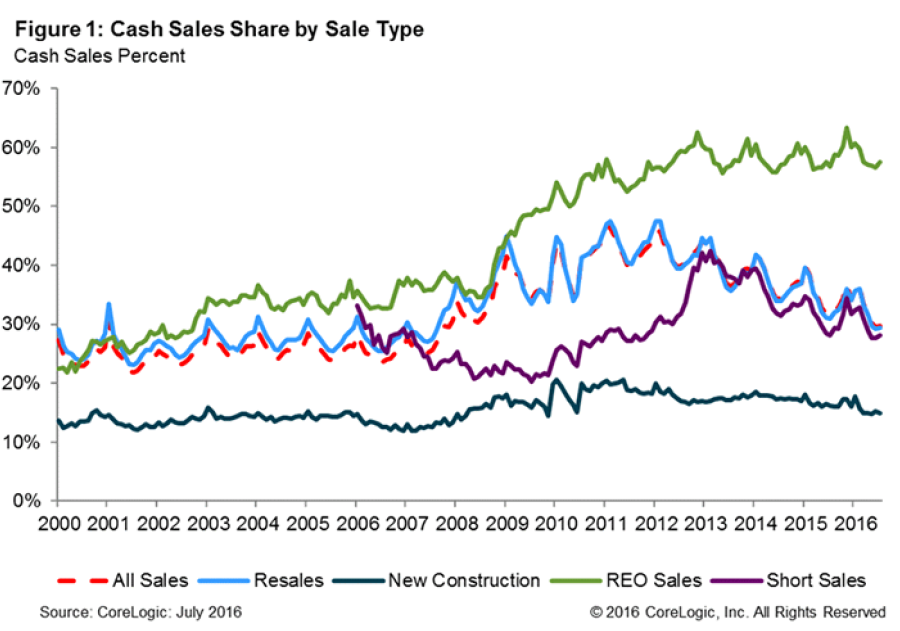 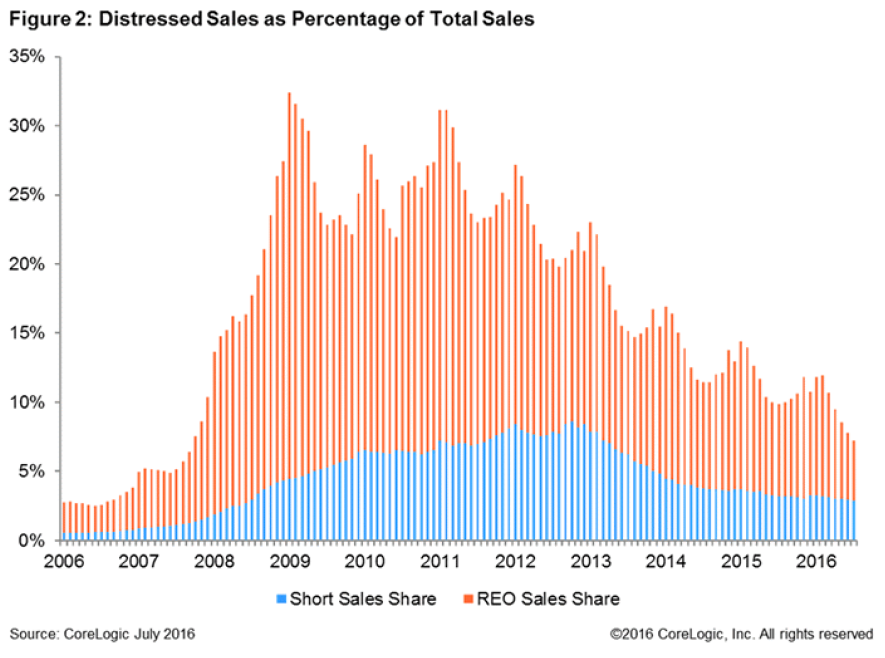 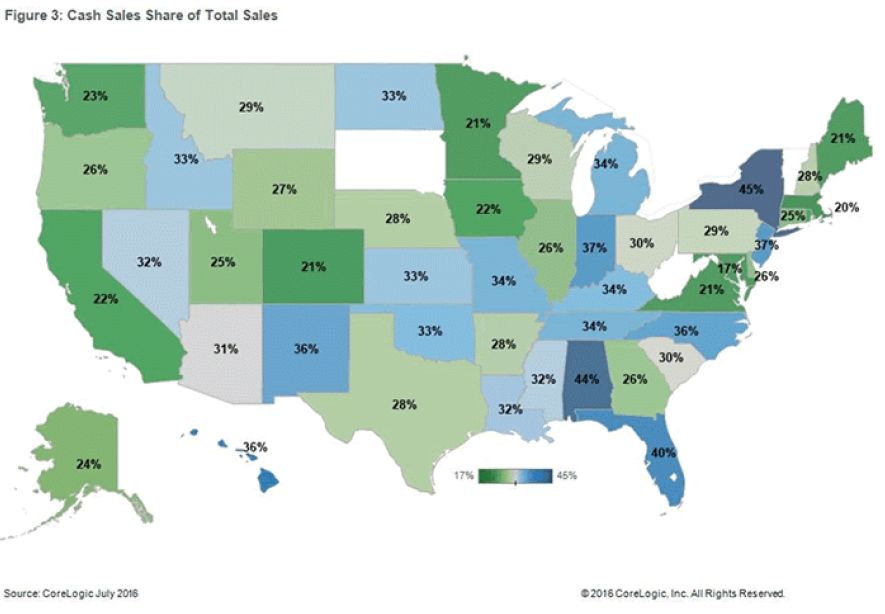