Cash Transactions Account for 31 Percent of All U.S. Home Sales in August


According to CoreLogic, cash sales in the U.S. accounted for 31.1 percent of total home sales in August 2016, down 1.5-percentage points year over year from August 2015. 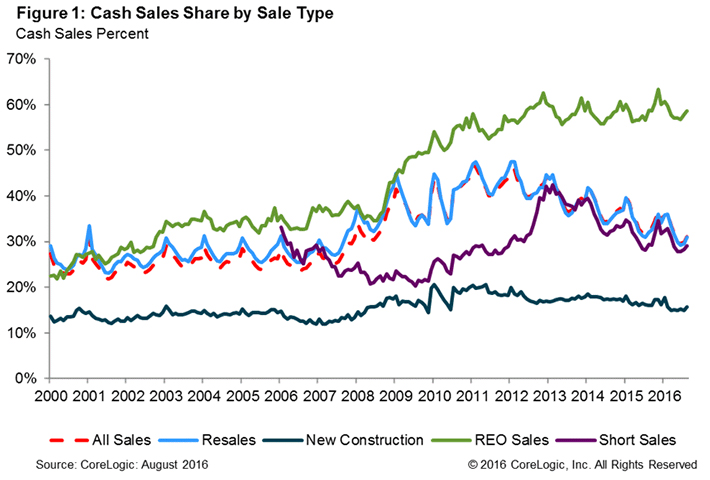 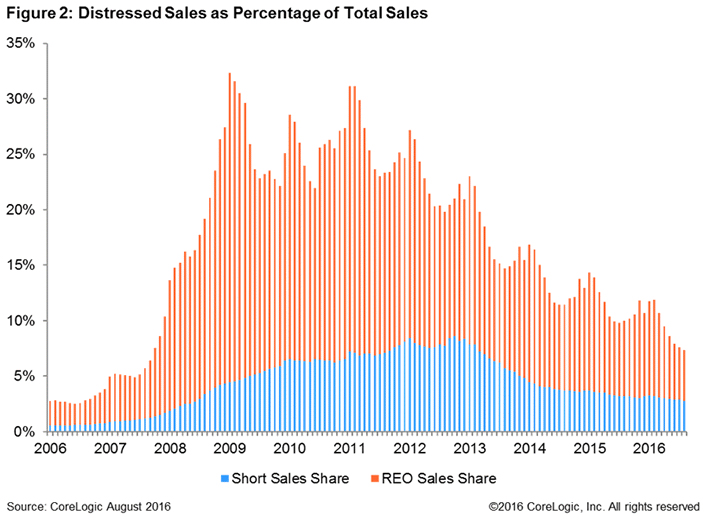 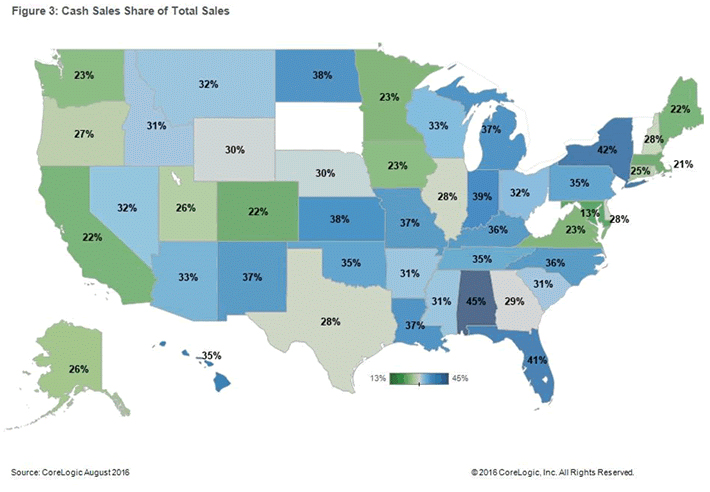