"September's serious delinquency rate dropped by 25 percent compared to a year earlier, the third consecutive monthly acceleration in the rate of decline," said Dr. Frank Nothaft, chief economist for CoreLogic. "This improvement is continued evidence of the recovery in the housing market, especially given that the decreases were fairly uniform in most cities across the country."

"Completed foreclosures have fallen by a total of more than 100,000 homes during the 12 months prior to September 2016," said Anand Nallathambi, president and CEO of CoreLogic. "The decline in foreclosures is one of the drivers in the drop in vacancies, which is positive for homeowners and communities. Heading into 2017 we see that prices, performance and production - the three most important drivers of the real estate market - are all improving." 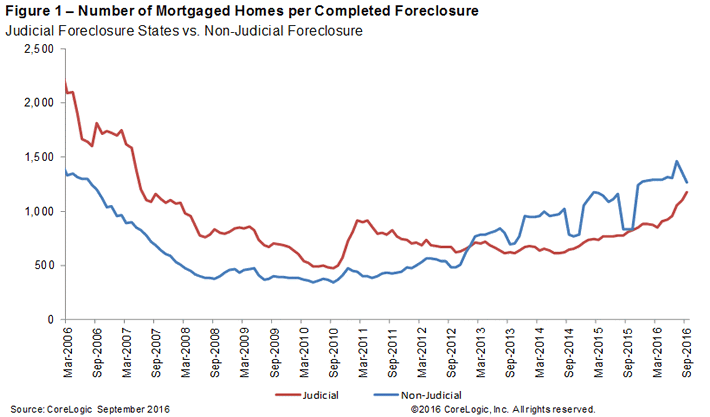 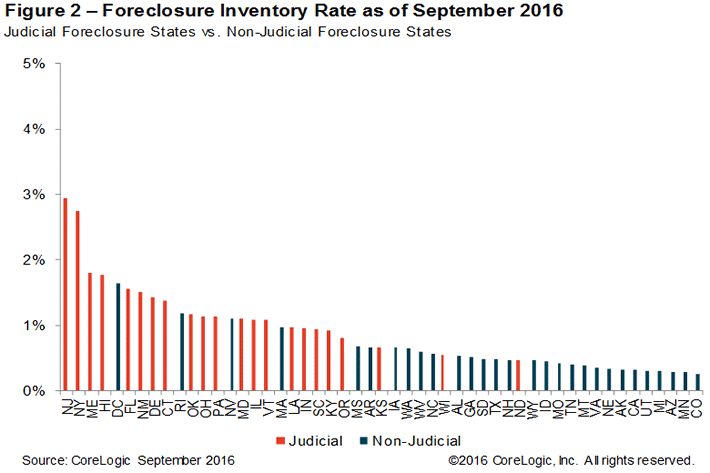 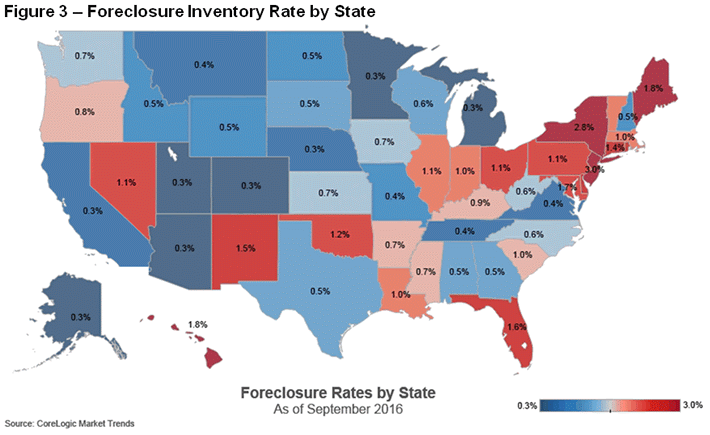