Distressed Sales Make Up 7.3 Percent of All Home U.S. Sales 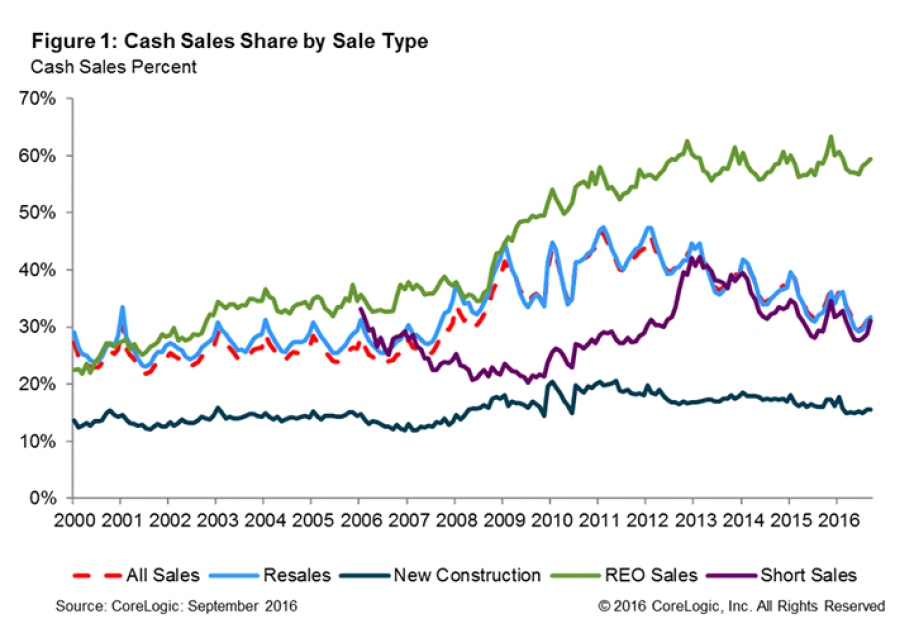 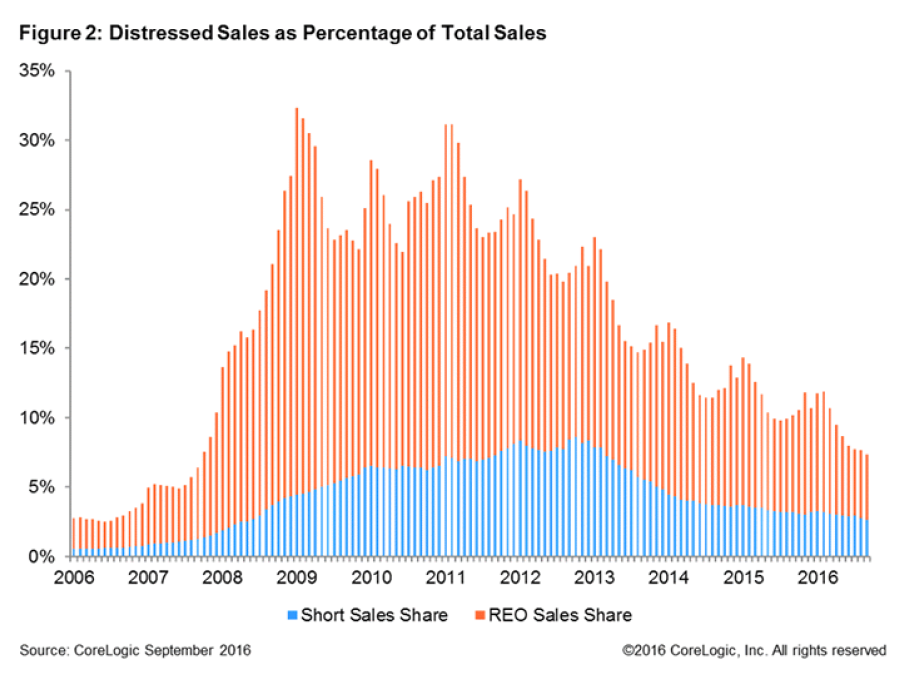 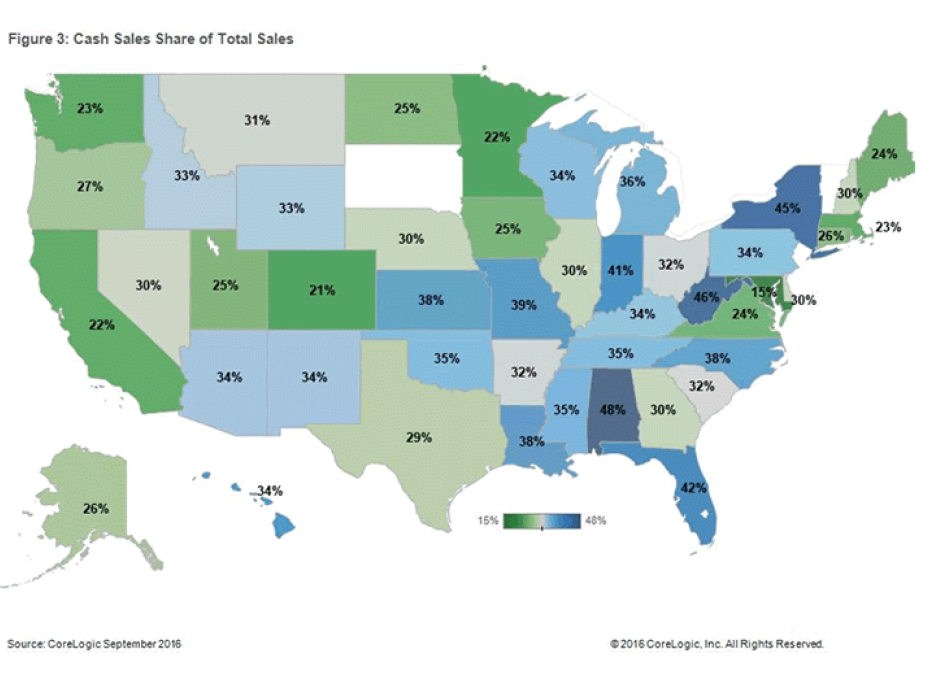