According to ATTOM Data Solutions Q1 2021 U.S. Foreclosure Market Report, there were a total of 33,699 U.S. properties with foreclosure filings -- default notices, scheduled auctions or bank repossessions -- during the first quarter of 2021, up 9 percent from the previous quarter but down 78 percent from a year ago.

The report also shows a total of 11,880 U.S. properties with foreclosure filings in March 2021, up 5 percent from the previous month but down 75 percent from March 2020 -- the second consecutive month with month-over-month increases in U.S. foreclosure activity. 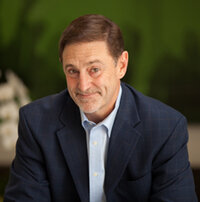 "The foreclosure moratorium on government-backed loans has virtually stopped foreclosure activity over the past year," said Rick Sharga, executive vice president of RealtyTrac, an ATTOM Data Solutions company. "But mortgage servicers have been able to begin foreclosing actions on vacant and abandoned properties, which benefits neighborhoods and communities. It's likely that these foreclosures are causing the slight uptick we've seen over the past few months."

Other major metros with a population of at least 1 million and foreclosure rates in the top 50 highest nationwide, included Cleveland, Ohio at No.6, Birmingham, Alabama at No. 9, Jacksonville, Florida at No. 12, Miami, Florida at No. 34, and Riverside, California at No. 39.

Lenders started the foreclosure process on 17,652 U.S. properties in Q1 2021, up 3 percent from the previous quarter but down 78 percent from a year ago.

Lenders repossessed 7,320 U.S. properties through foreclosure (REO) in Q1 2021, up 14 percent from the previous quarter but down 87 percent from a year ago.

"The government's foreclosure moratorium, and the CARES Act mortgage forbearance program have extended foreclosure timelines for owner-occupied homes by a full year," Sharga noted. "Hopefully, this extra time will give financially-distressed homeowners the chance to get back on their feet, and work with their lenders to avoid a foreclosure when the government programs expire." 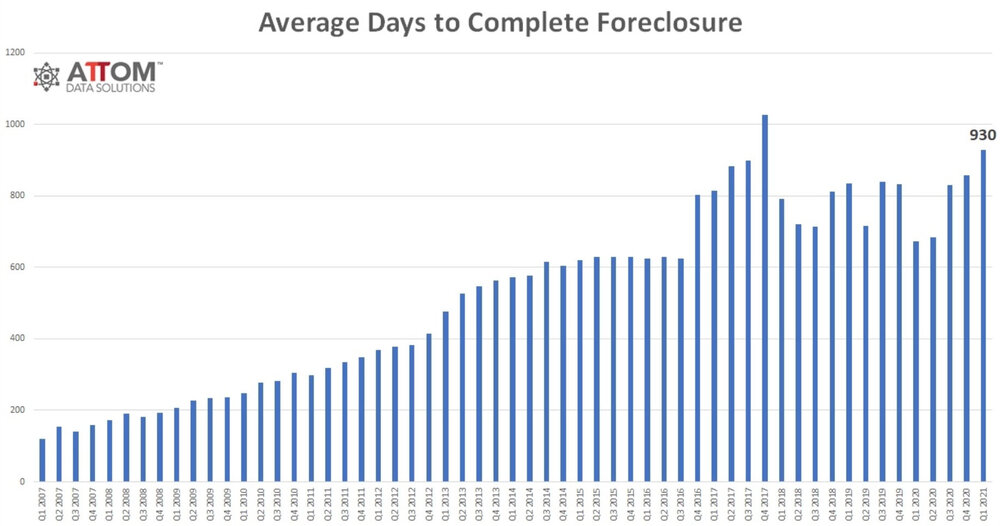