According to the National Association of Realtors, existing-home sales fell in March 2021, marking two consecutive months of declines.

Total existing-home sale completed transactions that include single-family homes, townhomes, condominiums and co-ops, decreased 3.7% from February to a seasonally-adjusted annual rate of 6.01 million in March. Sales overall climbed year-over-year, up 12.3% from a year ago (5.35 million in March 2020).

"The sales for March would have been measurably higher, had there been more inventory," he added. "Days-on-market are swift, multiple offers are prevalent, and buyer confidence is rising."

Yun said although mortgage rates have risen a tick, they are still at a favorable level and the economic outlook is promising.

"At least half of the adult population has received a COVID-19 vaccination, according to reports, and recent housing starts and job creation data show encouraging dynamics of more supply and strong demand in the housing sector."

Total housing inventory at the end of March amounted to 1.07 million units, up 3.9% from February's inventory and down 28.2% from one year ago (1.49 million). Unsold inventory sits at a 2.1-month supply at the current sales pace, marginally up from February's 2.0-month supply and down from the 3.3-month supply recorded in March 2020. Inventory numbers continue to represent near-historic lows; NAR first began tracking the single-family home supply in 1982.

"Without an increase in supply, the society's wealth division will widen with homeowners enjoying sizable equity gains while renters will struggle to become homeowners," Yun said.

Distressed sales - foreclosures and short sales - represented less than 1% of sales in March, equal to February's percentage but down from 3% in March 2020.

Existing condominium and co-op sales were recorded at a seasonally-adjusted annual rate of 710,000 units in March, up 1.4% from February and up 29.1% from one year ago. The median existing condo price was $289,000 in March, an increase of 9.6% from a year ago.

In comparison to one year ago, median home prices rose in each of the four major regions. 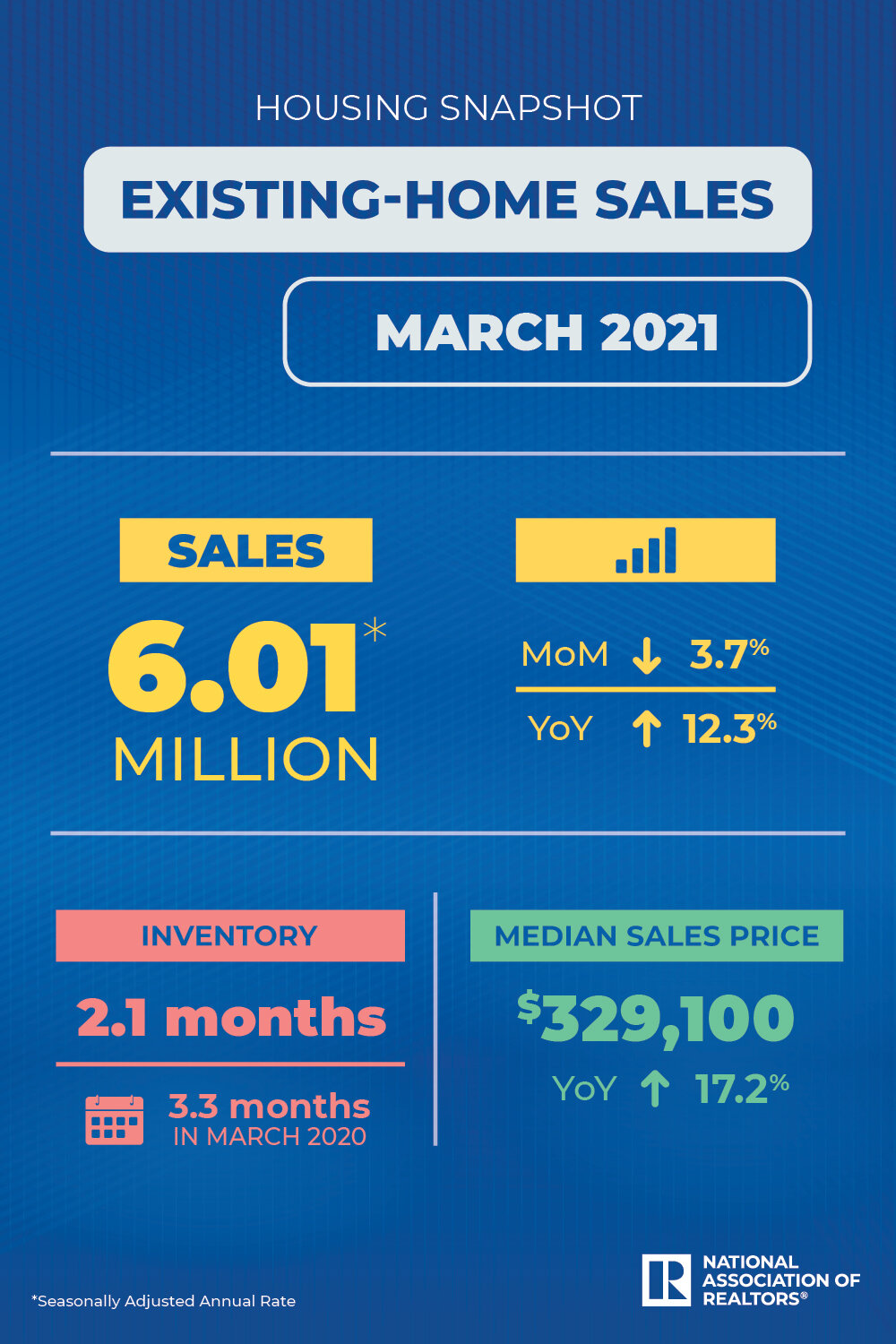 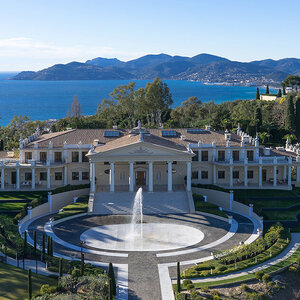 The Anatomy of a Hundred Million Dollar Listing 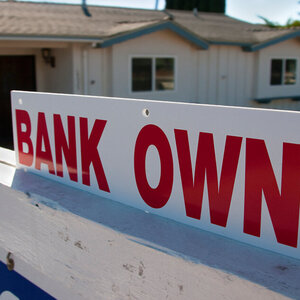 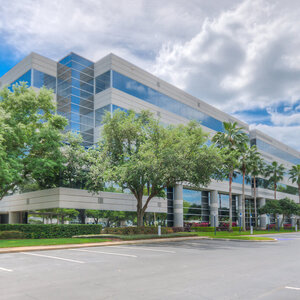