According to the California Association of Realtors, California existing home sales and median price retreated in September 2015.

Home sales remained above the 400,000 mark in September for the sixth consecutive month and posted higher on a year-to-year basis for the eighth straight month. Closed escrow sales of existing, single-family detached homes in California totaled a seasonally adjusted annualized rate of 425,030 units in September, according to information collected by C.A.R.

The statewide sales figure represents what would be the total number of homes sold during 2015 if sales maintained the September pace throughout the year.  It is adjusted to account for seasonal factors that typically influence home sales.

"While home sales continue to improve from last year, it will be interesting to see what impact the new implementation of the Consumer Financial Protection Bureau's Know Before You Owe TILA-RESPA Integrated Disclosure, or TRID, will have on home sales in the future," said C.A.R. President Chris Kutzkey. "Some sales that would have closed in October may be delayed because of longer loan processing times. In the first week of its implementation, mortgage applications have already seen a significant drop, partially due to the volume that was pulled forward prior to TRID's effective date."

The median price of an existing, single-family detached California home decreased 2.3 percent in September to $482,150 from a revised $493,510 in August.  September's median price was 4.3 percent higher than the revised $462,380 recorded in September 2014. The median sales price is the point at which half of homes sold for more and half sold for less; it is influenced by the types of homes selling as well as a general change in values.

"The statewide median home price has been on the rise but may have already peaked for the year," said C.A.R. Vice President and Chief Economist Leslie Appleton-Young. "Home prices are moderating due partly to a shift in the mix of sales, as more homes are being sold in lower priced regions, such as the Central Valley, where the sales share increased from 25.5 percent last year to 26.4 percent in September. Conversely, the Bay Area experienced a drop in sales share from 18.8 percent to 17.2 percent during the same time period. This trend will likely persist through the rest of 2015."

Other key points from C.A.R.'s September 2015 resale housing report include: 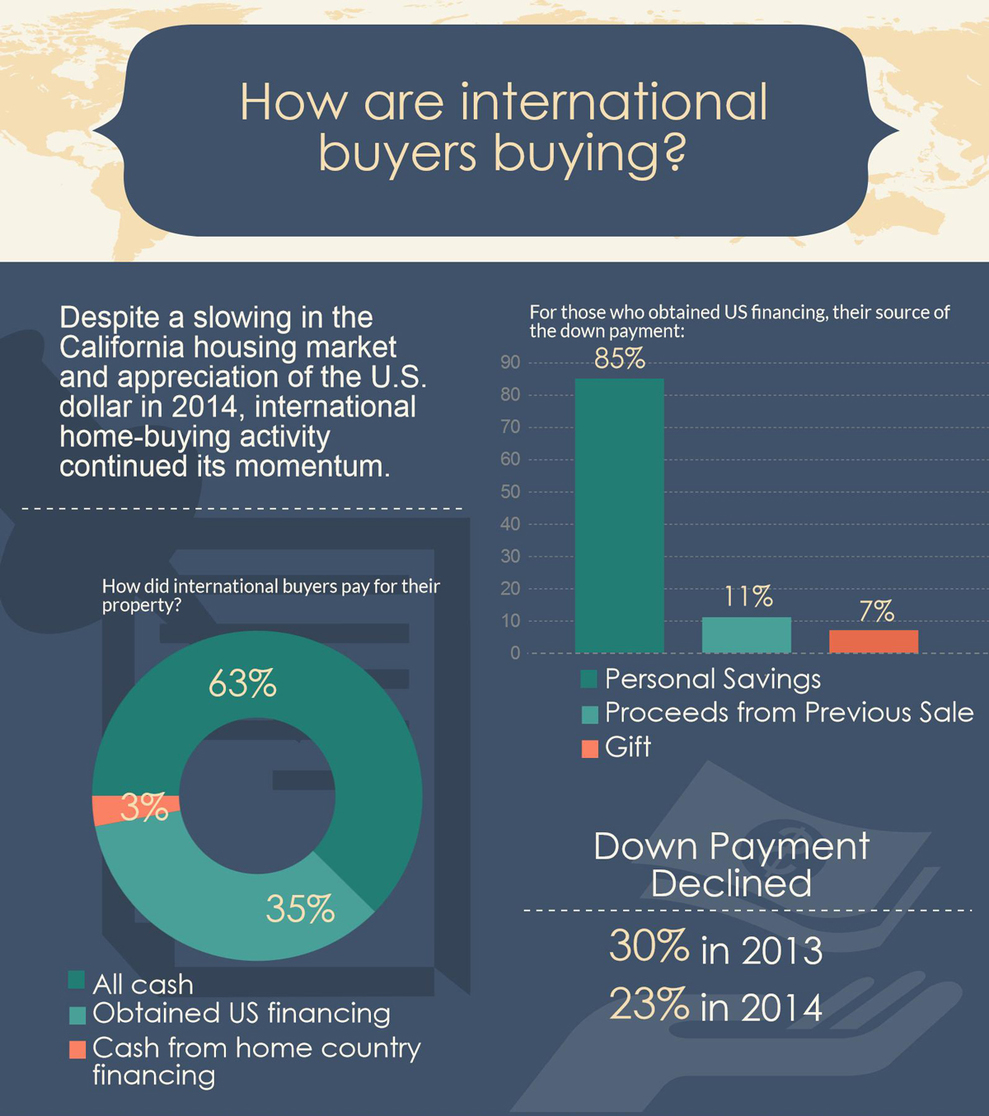