According to the National Association of Home Builders, rising mortgage rates, high inflation, low existing inventory and elevated home prices contributed to U.S. housing affordability falling to its lowest point since the Great Recession in the second quarter of 2022.

Based on the National Association of Home Builders (NAHB)/Wells Fargo Housing Opportunity Index (HOI), just 42.8% of new and existing homes sold between the beginning of April and end of June were affordable to families earning the U.S. median income of $90,000. This is a sharp drop from the 56.9% of homes sold in the first quarter that were affordable to median-income earners.

"Rising housing costs stemming from increased interest rates, supply chain disruptions that have led to higher prices for building materials, and a persistent lack of construction workers are dramatically affecting home prices," said NAHB Chairman Jerry Konter, a home builder and developer from Savannah, Ga. "Taming housing costs will ultimately require building more homes, and it will be easier to increase production in more affordable smaller and mid-sized markets that are growing in population and attracting new businesses."

The HOI shows that the national median home price jumped to an all-time high of $390,000 in the second quarter, surpassing the previous record-high of $365,000 set in the first quarter. Meanwhile, average mortgage rates soared by 1.47 basis points in the second quarter to 5.33% from an average rate of 3.86% in the first quarter. This is the largest quarterly mortgage rate jump in the history of the HOI series, which dates back to 2012.

The Most and Least Affordable Markets in the First Quarter

Lansing-East Lansing, Mich., was the nation's most affordable major housing market, defined as a metro with a population of at least 500,000. There, 85.2% of all new and existing homes sold in the second quarter were affordable to families earning the area's median income of $89,500.

Meanwhile, Elmira, N.Y., was rated the nation's most affordable small market, with 91.8% of homes sold in the second quarter being affordable to families earning the median income of $77,900.

For the seventh straight quarter, Los Angeles-Long Beach-Glendale, Calif., remained the nation's least affordable major housing market. There, just 3.6% of the homes sold during the second quarter were affordable to families earning the area's median income of $90,100.

The top five least affordable small housing markets were also in the Golden State. At the very bottom of the affordability chart was Salinas, Calif., where 5.3% of all new and existing homes sold in the second quarter were affordable to families earning the area's median income of $90,100. 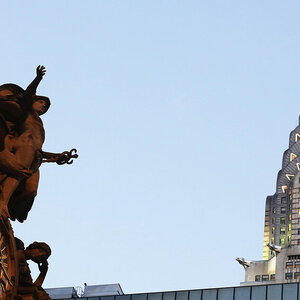 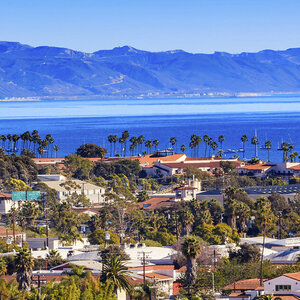 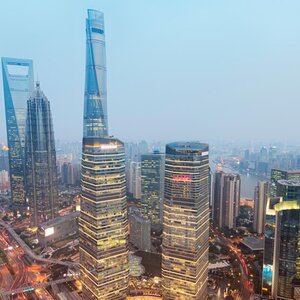 Asia Pacific Commercial Property Investment to Slow in H2 of 2022 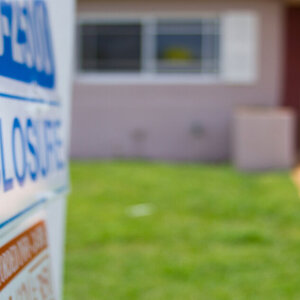 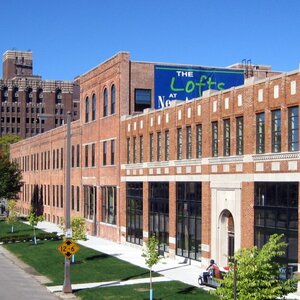 Residential Prices Rise in Most Opportunity Zones Across America Mid-2022