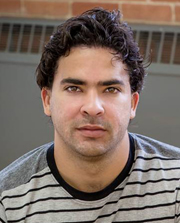 "Many people have been planning ahead for this day," Yad Aguiar, CEO of Canada-based Point 2 Cuba, who provides Cuban real estate expertise to international investors and developers. "I can tell you that a number of major American hotel companies have already spotted sites in which they're interested. I can tell you that I've already heard of a 750-slip marina under discussion. And I can tell you that, for American travelers, the prices will be incredible...beautiful penthouse condos will be going for as little as $200,000!"

Even though American tourists - as opposed to American journalists, scientists, professional associations, etc. - will not yet be allowed to travel to Cuba, many experts feel that, when the island does open for general American tourism, it will be akin to a dam bursting. 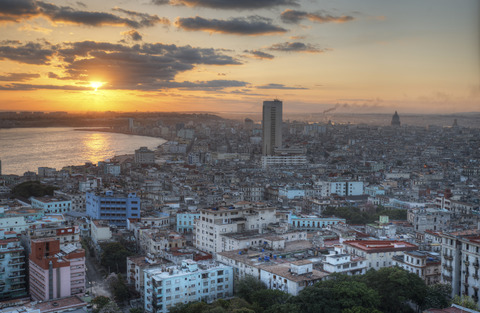 "The biggest opportunity - and challenge - for U.S. operators and developers will be to keep up with the pace of U.S. tourists, because they will be coming!" says Sebastiaan A. C. Berger, CEO of CEIBA Investments Limited, Cuba's leading (foreign owned) real estate company. "High net-worth individuals love to come to Cuba. And given the fact that high-end tourism facilities and residential zones are scarce, there is a considerable - and very attractive - gap to fill for high-end hotel and residential developers."

The amount of excellent locations to construct hotels, resorts, golf courses, marinas, etc. is overwhelming, Berger says. But he adds that it won't happen overnight. Obtaining permits and authorizations, negotiating a venture, obtaining approval from the Council of Ministers...all these things take time.

In addition, there will have to be structural and political changes in both nations before these things can take place, among them changes in Cuban laws governing property ownership, and American laws prohibiting imports from Cuba. And Congress would first have to lift the ban on tourism travel to Cuba.

Among the Cuban destinations of interest to investors are places with natural beauty or good beaches, among them Trinidad, Viñales, Santa Lucia, Cayo Largo, and Isla de la Juventud (Isle of Youth). 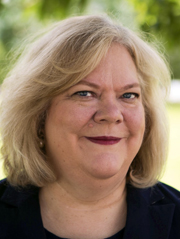 Orbitz, the online travel company, has long been an advocate of relaxing travel restrictions between the U.S. and Cuba. And the company has indicated that many of its customers are anxious to see Cuba.

"For major U.S. hotel chains, there are a series of considerations," says Micheline Maynard, Director of the Reynolds National Center For Business Journalism. "One, can they get access to good locations? It's important to remember that European and Latin American companies have already nabbed some of the best spots in Havana and the resort town of Varadero. The best option for American companies, at least at the beginning, might be to partner with existing hotel properties in order to learn the market and the limitations." 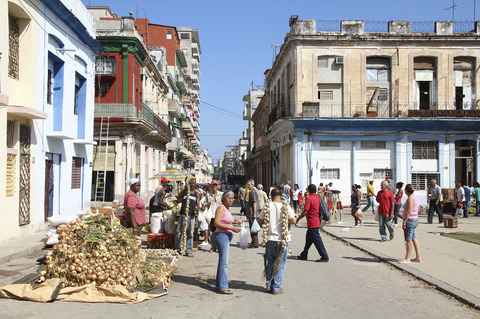 Maynard says that Cuba is beginning to develop a better tourism infrastructure...but that Cuban policies and regulations will have to change before American companies/investors can rush in.

Nonetheless, the feeling since President Obama's announcement is bullish among investors.

"For the resort and residential sectors," he adds, "we think Cuba will become a land of opportunity!"