"Borrowing and lending backed by commercial real estate is starting 2018 at roughly the same pace at which it started 2017," said Jamie Woodwell, MBA Vice President of Commercial Real Estate Research.  "The property types drawing the most attention of late continued to follow different paths, with retail originations declining while multifamily and industrial increased.  It was the strongest first quarter on record for originations of loans for life insurance companies and the GSEs, Fannie Mae and Freddie Mac."

Among investor types, between the fourth quarter 2017 and first quarter of 2018, the dollar volume of loans for CMBS decreased 47 percent, originations for GSEs decreased 35 percent, loans for commercial bank portfolios decreased by 34 percent, and loans for life insurance companies decreased 18 percent. 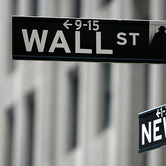 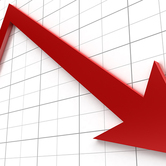