Residential News » New York City Edition | By Michael Gerrity | May 21, 2020 9:00 AM ET
Signup for Our Weekly Newsletter »
According to the Real Estate Board of New York, the average sales price of a home (condominium, cooperative, and one-to-three family home) in New York City in Q1 2020 was $1.01 million, which remains flat year-over-year.

Mortgage Refi's Comprise Over Half of All U.S. Home Loans Made in Q1

Existing-home sales dropped in April 2020, continuing what is now a two-month skid in sales brought on by the coronavirus pandemic. 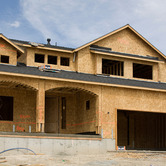 In a sign of the growing economic toll from the coronavirus pandemic, total housing starts decreased 30.2 percent in April 2020 to a seasonally adjusted annual rate of 891,000 units. 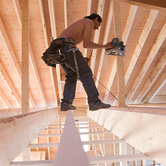 U.S. builder confidence in the market for newly-built single-family homes increased seven points to 37 in May 2020. The rise follows the largest single monthly decline in the history of the index in April 2020. 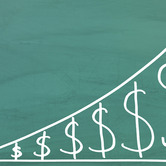 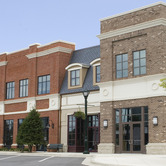 Many U.S. restaurants are likely to reopen from widespread shutdowns at 50 percent pre-COVID-19 seating capacity amid efforts to adhere to social distancing practices and give confidence to cautious consumers.