According to the California Association of Realtors, September 2021 home sales climbed to their highest level in more than a decade, and the median home price set another high for the fourth straight month.

Closed escrow sales of existing, single-family detached homes in California totaled a seasonally adjusted annualized rate of 489,590 units in September. The statewide annualized sales figure represents what would be the total number of homes sold during 2020 if sales maintained the September pace throughout the year. It is adjusted to account for seasonal factors that typically influence home sales.

September's sales total climbed above the 400,000 level for the third straight month since the COVID-19 crisis depressed the housing market earlier this year and was the highest sales level recorded since February 2009. September sales rose 5.2 percent from 465,400 in August and were up 21.2 percent from a year ago, when 404,030 homes were sold on an annualized basis.

"As motivated buyers continue to take advantage of the lowest interest rates in history, home sales will be elevated in the next couple of months, and the housing market should remain a bright spot in a broader economy that continues to struggle," said C.A.R. President Jeanne Radsick. "And with many employers allowing the flexibility of working remotely, homebuyers now also have the option of searching in less expensive areas where homes are more affordable and buyers can get more home for their money."

With home sales continuing to bounce back in September and sales of higher-priced properties recovering faster than the rest of the market, the statewide median price hit another new high after setting records in June, July and August. California's median home price exceeded the $700,000 mark for the second consecutive month, as it reached $712,430 in September, edging up 0.8 percent from August's $706,900 and jumping 17.6 percent from $605,680 in September 2019. The yearly price increase was the highest recorded since February 2014 and higher than the six-month average of 5.3 percent observed between March 2020 to August 2020.

"With the statewide home price hitting new highs for the past four months, it's sounding like a broken record as California home sales and prices continue to outperform expectations," said C.A.R. Senior Vice President and Chief Economist Leslie Appleton-Young. "However, with the shortest time on market in recent memory, an alarmingly low supply of homes for sale, and the fastest price growth in six and a half years, the market's short-term gain can also be its weakness in the longer term as the imbalance of supply and demand could lead to more housing shortages and deeper affordability issues." 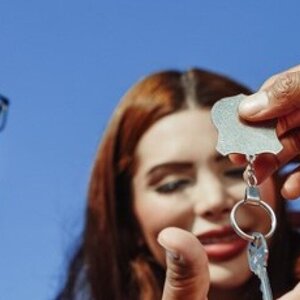 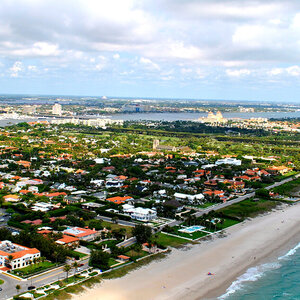