The Mortgage Bankers Association's latest Forbearance and Call Volume Survey revealed this week that the total number of loans now in forbearance decreased from 5.46% of servicers' portfolio volume in the prior week to 5.37% as of January 10, 2021. The MBA also estimates 2.7 million U.S. homeowners are in forbearance plans. 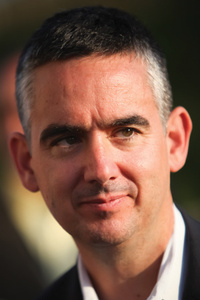 "The week of January 10, 2021 saw the largest - and only the second - decrease in the share of loans in forbearance in nine weeks, with declines across almost every tracked loan category," said Mike Fratantoni, MBA's Senior Vice President and Chief Economist. "The rate of exits from forbearance has picked up a bit over the past two weeks but remains much lower than what was seen in October and early November."

Fratantoni added, "Job market data continue to indicate weakness, and that means many homeowners who remain unemployed will need ongoing relief in the form of forbearance. While new forbearance requests remain relatively low, the availability of relief remains a necessary support for many homeowners."