The NAHB is reporting this week that new home sales in the U.S. dipped in November, but remained at a solid level as builders struggled to meet demand and gain access to building materials.

According to newly released data by the U.S. Department of Housing and Urban Development and the U.S. Census Bureau, sales of newly built, single-family homes in November fell 11 percent to an 841,000 seasonally adjusted annual rate. Despite the monthly decline, the November rate is 20.8 percent higher than a year ago.

"Though the market remains strong, the pace of sales pulled back in November as inventory remains low and affordability concerns persist as builders grapple with a shortage of lots, labor and building materials," said Chuck Fowke, chairman of the National Association of Home Builders (NAHB). 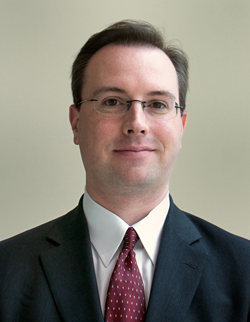 "The home building industry saw a historic gap between the pace of new home sales and construction of for-sale single-family housing this fall," said NAHB Chief Economist Robert Dietz. "As a result, the pace of new home sales was expected to slow to allow construction to catch up. This appears to have occurred in November as inventory of completed, ready to occupy new homes was down 43 percent compared to November 2019 at just 43,000 homes nationwide."

A new home sale occurs when a sales contract is signed or a deposit is accepted. The home can be in any stage of construction: not yet started, under construction or completed. In addition to adjusting for seasonal effects, the November reading of 841,000 units is the number of homes that would sell if this pace continued for the next 12 months.