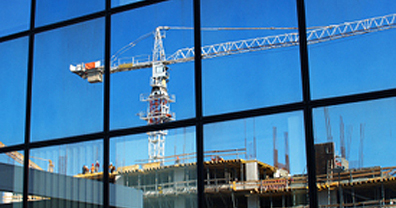 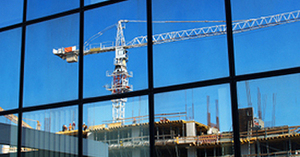 June marked the third consecutive decline in revenue for U.S. architecture firms as measured by the Architecture Billings Index (ABI).

The ABI reflects the approximate nine to twelve month lag time between architecture billings and construction spending,  and is considered one of the leading economic indicators of construction activity in the U.S.

The American Institute of Architects (AIA) reported the June ABI score was 46.3, almost a full point from a reading of 47.2 the previous month.  This score reflects a continued decrease in demand for design services (any score above 50 indicates an increase in billings).  However, the new projects inquiry index was 58.1, up sharply from a mark of 52.6 in May.

"This seems to be a case of not thinking it can get any worse - and then it does," said AIA Chief Economist, Kermit Baker, PhD, Hon. AIA. "While a modest turn around appeared to be on the way earlier in the year, the overall concern about both domestic and global economies is seeping into design and construction industry and adding yet another element that is preventing recovery.  Furthermore, the threat of the federal government failing to resolve the debt ceiling issue is leading to higher borrowing rates for real estate projects and should there actually be a default, we are likely looking at a catastrophic situation for a sector that accounts for more than ten percent of overall GDP."