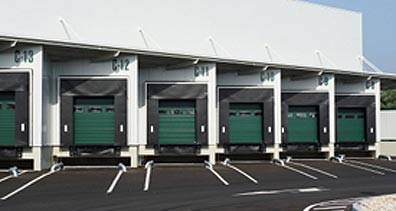 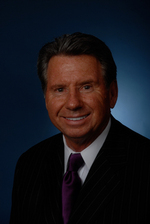 According to Cushman & Wakefield's mid-year 2011 statistics for the U.S. industrial market, the overall vacancy rate has declined to a two-year low.

"While things have been looking up for the U.S. industrial market over the past several quarters, it is now clear that our recovery is picking up momentum," said Jim Dieter, executive vice president and head of U.S. Industrial Brokerage.  "Though there are some new projects that have been delivered, the majority has been on a build-to-suit basis, and strong leasing activity has demonstrated that the demand is there."