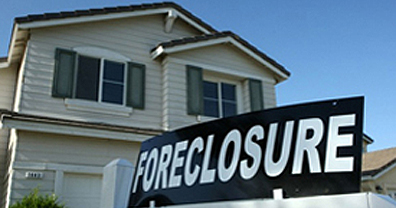 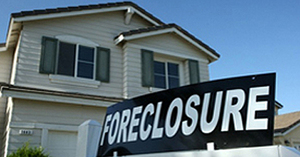 According to the Mortgage Bankers Association's National Delinquency Survey, the seasonally adjusted delinquency rate for mortgage loans on one-to-four-unit residential properties fell to 7.99 percent in the third quarter of 2011. This is the lowest level recorded since the fourth quarter of 2008.

The serious delinquency rate, the percentage of loans that are 90 days or more past due or in the process of foreclosure, was 7.89 percent, an increase of four basis points from last quarter, and a decrease of 81 basis points from the third quarter of last year.

"While the delinquency picture changed for the better in the third quarter, the foreclosure data indicated that we are not out of the woods yet and that the issues continue to vary by geography.  A closer look shows that there are different trends driving these results. The increase in the foreclosure starts rate this quarter was driven by large increases from just a few servicers, concentrated in certain 'hardest hit' states.  For most servicers, the foreclosure starts rate was little changed over the quarter.   In these 'hardest hit' states, the few large changes reflects the progression of delinquent loans through the foreclosure process. Outside of these states, improvement has continued, although at a slow pace due to the still-weak job market," said Michael Fratantoni, MBA's Vice President of Research and Economics.

"The thirty day delinquency rate, the measure of early stage delinquency, reached its lowest level since the second quarter of 2007, a sign that new mortgage delinquencies have slowed.  Foreclosure starts, however, increased this quarter, the first increase in a year after declining for three straight quarters, and is now back up to  the levels of the first quarter of 2011. This is largely driven by loans leaving the loss mitigation process and the ending of state remediation programs and foreclosure moratoria.

"Twelve states saw an unchanged or lower foreclosure starts rate for the quarter. Among those states, New Jersey, Arkansas and Washington had significant decreases across all loan types, an implication that there might have been state specific factors causing what might be a temporary stop on the initiation of the foreclosure process. These states also saw significant increases in the percentage of loans that are 90+ days delinquent.

Given the challenges in interpreting the true seasonal effects in these data when comparing quarter to quarter changes, it is important to highlight the year over year changes of the non-seasonally adjusted results.