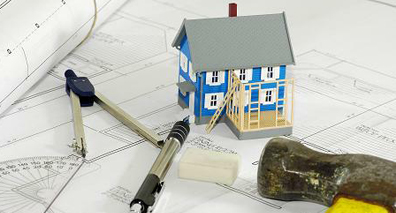 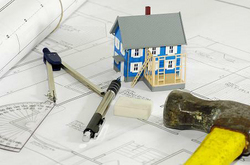 Against the backdrop of rising U.S. unemployment, rising debt ceilings, Government credit defaults, the National Association of Home Builders' (NAHB) Remodeling Market Index (RMI) reported this week that the U.S. remodeling sector is declining under the pressure of a sluggish economy and financial uncertainty.


During the second quarter the RMI dipped to 43.9 from the first quarter result of 46.5. An RMI below 50 indicates that more remodelers report market activity is lower compared to the prior quarter than report it is higher.

The overall RMI combines ratings of current remodeling activity with indicators of future activity, like calls for bids. Current market conditions for the second quarter of 2011 fell to 44.8 from 46.1 in the first quarter. Future market indications dropped to 43.0 from 46.8 in the previous quarter.

"Remodelers have experienced the same hiccup that has rippled through the U.S. economy," said NAHB Remodelers Chairman Bob Peterson, CGR, CAPS, CGP, a remodeler from Ft. Collins, Colo. "After picking up the pace early in the year, the calls from customers dropped off and remodeling slowed down."

"While the RMI indicates that the home remodeling market softened somewhat in the second quarter, this is still the second highest RMI we've been able to report since the third quarter of 2007," said NAHB Chief Economist David Crowe. "There are several barriers blocking the way to a stronger recovery. Home owners who may want to remodel still face stringent lending requirements, and uncertainty about the economy is making them hesitant to undertake major improvements."