(LOS ANGELES, CA) - With Halloween on the horizon, it's not surprising to hear a rumor about a movie star owning a haunted house, but when the house is almost as famous as the actor, skepticism abounds. 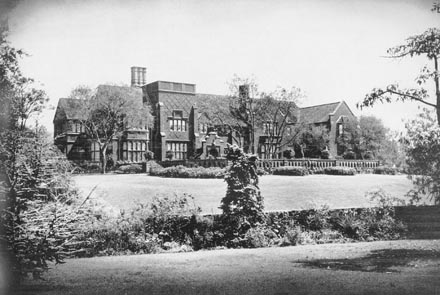 Such is the case with Oscar-winning actor Nicolas Cage, who was recently the subject of a discussion over the radio about ghosts. If he had one in his house, could he sleep? An aficionado of fine houses, Cage owns many. The best known is, however, a home in the tony L.A. neighborhood of Bel-Air, where Elizabeth Taylor lives down the street from Leonard Nimoy (Mr. Spock in "Star Trek"). 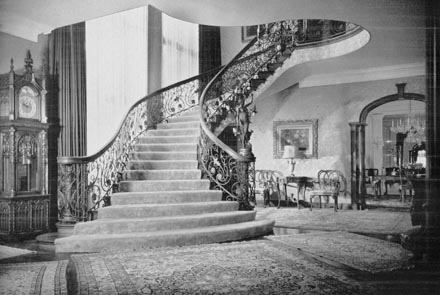 It isn't just the price that makes the house a standout. It has a celebrity chain of title, having been owned previously by singer Tom Jones and, before that, by entertainer Dean Martin, who in 1974 had architect Gerard Colcord and his associate, Liza Kent, add a 2,500-square-foot entertainment complex to the 11,817-square-foot English Tudor, built in 1940.

The house, designed by Colcord, is a subject in the recently published book "Colcord Home," written by Bret Parsons and published by Angel City Press.

Cage's house, a looming, red-brick structure on one acre of lush grounds and gardens just inside Bel-Air, has nine bedrooms and nine bathrooms, a pool, wine cellar and 35-seat home theater. It is the largest and most detailed home Colcord ever built. But does it have a ghost? 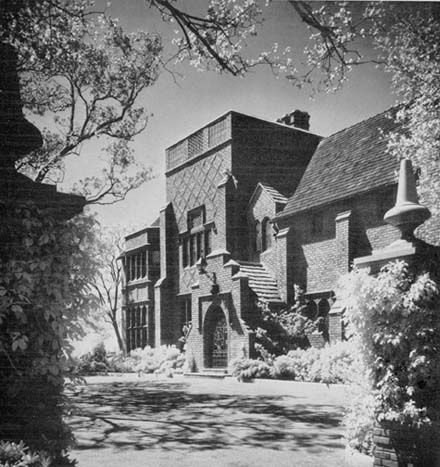 Nobody is telling, but Cage already moved  into a $4.9-million, 3,500-square-foot penthouse at The Biscuit Co. Lofts in downtown  L.A. As for Cage's Bel-Air home, James Chalke of Nelson Shelton & Associates has the listing.