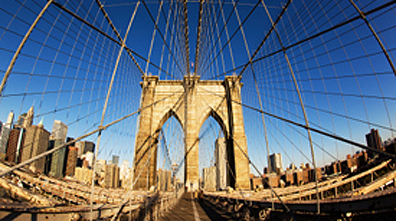 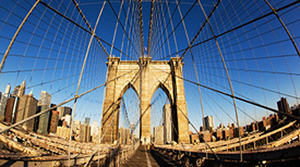 "While the solid third quarter and September home sales totals are encouraging, the overall 2011 housing market continues to experience an uneven recovery," said Duncan R. MacKenzie, NYSAR chief executive officer. "Even with the double-digit sales increase in the third quarter, the 2011 housing market remains 7.3-percent behind the federal tax-credit-driven 2010 market through September 30."

"We are concerned that this trend will continue since overall consumer confidence remains low, and the housing sector is not immune as evidenced by the recent NYSAR/Siena Research Institute Consumer Real Estate Sentiment Survey," said MacKenzie. "Consumer housing confidence is heavily influenced by their negative outlook on the economy and continued high unemployment. These factors have slowed sales across all sectors of the economy including housing despite historically low interest rates."