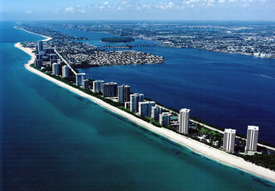 (ORLANDO, FL) -- Florida's existing home sales rose in September, which marks more than a year (13 months) that sales activity has increased in the year-to-year comparison, according to the latest housing data released by Florida Realtors. September's statewide sales also increased over sales activity in August in both the existing home and existing condominium markets.

All of Florida's metropolitan statistical areas (MSAs) reported increased existing home sales in September; all but one MSA also showed gains in condo sales. A majority of the state's MSAs have reported increased sales for 15 consecutive months.

Florida's median sales price for existing homes last month was $142,000; a year ago, it was $174,900 for a 19 percent decrease. Housing industry analysts with the National Association of Realtors (NAR) note that sales of foreclosures and other distressed properties continue to downwardly distort the median price because they generally sell at a discount relative to traditional homes. The median is the midpoint; half the homes sold for more, half for less.

NAR's latest industry outlook notes positive signs in the housing sector, but adds that extension of the federal first-time homebuyer tax credit would help sustain a fragile recovery. "Now that the market is showing some momentum, we have an opportunity to achieve a more rapid and broader stabilization in home prices," said NAR Chief Economist Lawrence Yun. The outlook for home sales and prices depends on whether the tax credit is extended, he said, describing it as "the best tool in our arsenal to encourage financially qualified buyers to stimulate the economy and help reduce the budget deficit."

Interest rates for a 30-year fixed-rate mortgage averaged 5.06 percent last month, a significant drop from the average rate of 6.04 percent in September 2008, according to Freddie Mac. FAR's sales figures reflect closings, which typically occur 30 to 90 days after sales contracts are written. 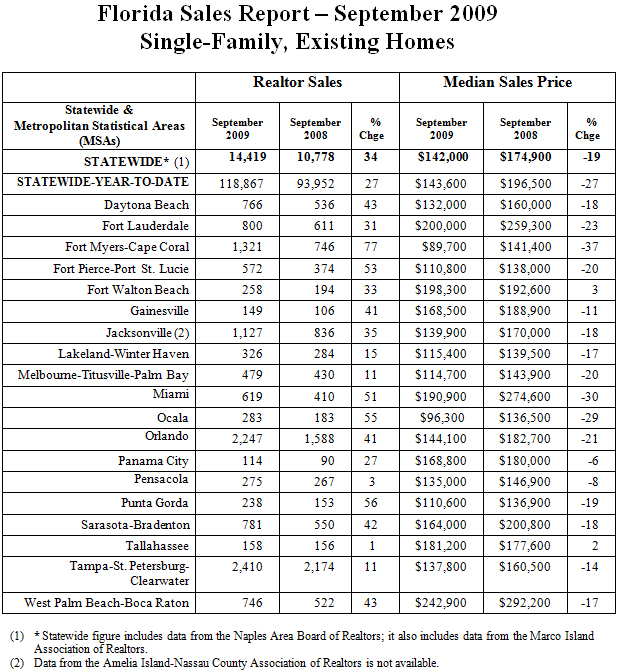 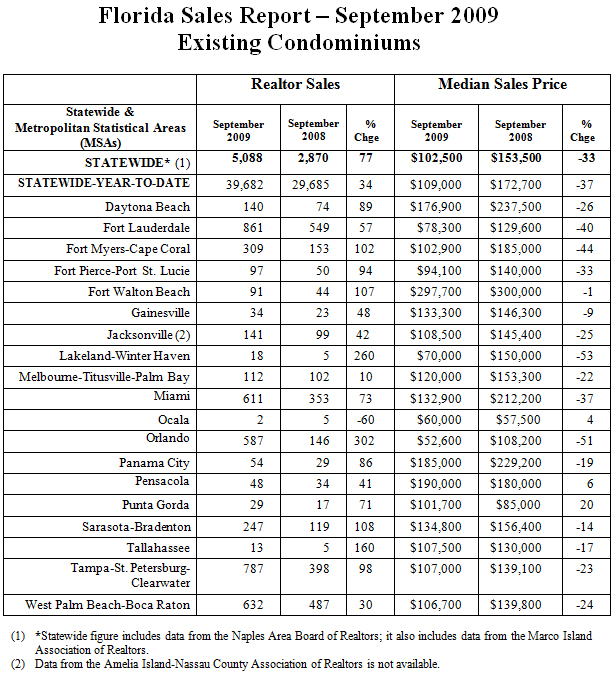