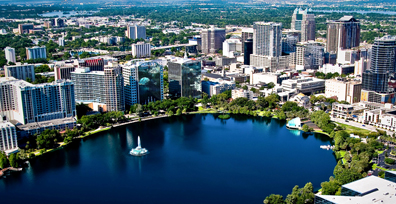 (ORLANDO, FL) -- Hundreds of leaders from the timeshare industry will be convening this week at Orlando's Peabody Hotel for the annual Vacation Ownership Investment Conference organized by Interval International.

One of the main messages sure to be told is the vacation ownership industry remains as viable as ever.

Indeed, the industry registered $6.4 billion in total sales volume for 2010, a 1.6 percent increase from the previous year, according to the "State of the Vacation Timeshare Industry: United States Study 2011 Edition," an annual study of the timeshare industry produced by the American Resort Development Association's  International Foundation. 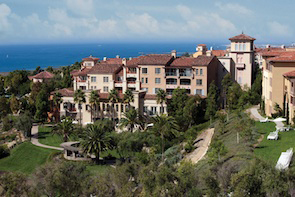 Other interesting findings from the study:

The compounded annual growth rates for sales price and maintenance fees from 2006 to 2010 were one and seven percent, respectively. The average resort size has been relatively flat during this period; except for an increase in 2010 that is mainly attributable to changes in the respondent pool.

Respondents expect little in the way of new construction. They anticipate building about 1,900 new units in 2011 and 1,500 in 2012 or beyond. Only six new resorts are planned for construction in 2011, with another three on tap for 2012 and beyond.