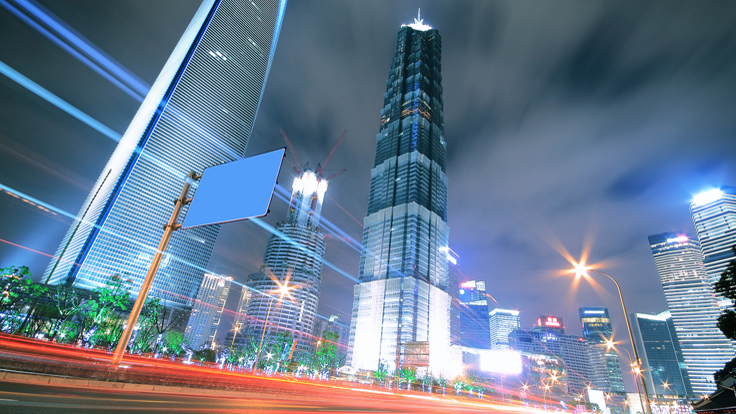 
A Chinese asset management firm has raised $683 million to invest in Chinese retail property, defying critics who say the sector may be overbuilt.

Citic Capital Holdings has already invested $250 million of the fund in three projects, including a shopping mall in Changsha in Hunan province, one in Hefei in Anhui province and a third one in Shanghai, according to a company announcement. Construction is scheduled to begin in the third quarter for the last two projects.

Investors are increasingly looking to profit from China's growing consumer class. Data from CB Richard Ellis previously showed more than half of the world's shopping centers in development are located in China.

News reports have speculated that China may already face a glut of shopping centers, fueled by video of empty malls in some areas. But analysts believe there is still demand in many areas.

The Citic fund surpassed its original target of $600 million with institutional investors from the U.S., Europe, the Middle East and Asia, even with a tough fundraising environment, the company said.

Citic Capital plans to invest in four to five projects in second-tier cities using the new fund. It is the firm's fourth real estate fund focused on China and the first focused on retail, the company said.

A subsidiary of state-owned Citic Group, Citic Capital manages over $4 billion of funds.