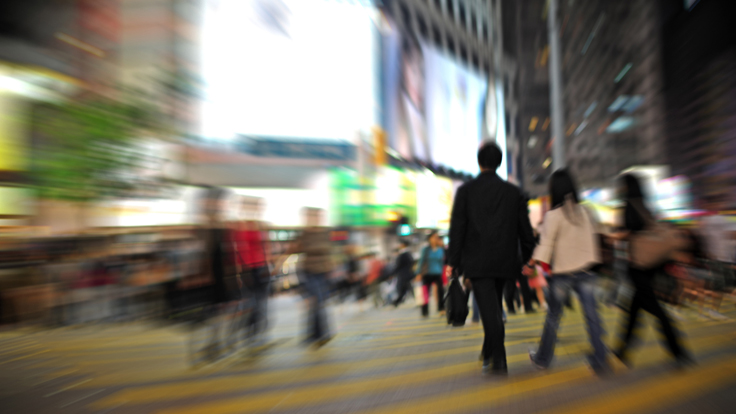 
The number of shopping centers in development around the world is up 15 percent from a year ago, with more than half of the projects in China, according to new data released by CB Richard Ellis.

Although news reports often focus on empty shopping malls in China, a recent report from Jones Lang LaSalle showed China's growing "consumer class" will outpace and absorb the supply of shopping malls currently in the pipeline for cities such as Shenyang, Wuhan, Chongqing, and Zhengzhou.

In 2012 shopping center development in Europe increased by 10 percent year-over-year to 1.71 million square meters. CBRE reports. Istanbul lead the region with the opening of seven new centers including the 94,000-square-meter Marmara Park and 41,000-square-meter Trump Towers, according to the report. 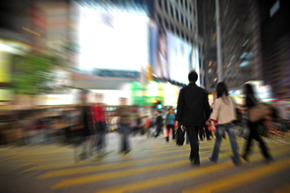 In many cities, a mismatch between low supply and increased demand from cross-border retailers has caused high rents in prime areas while creating vacancies in other areas, Neville Moss, CBRE's head of EMEA retail research, said in the release.

"The fact that a substantial majority of new shopping center development in Europe is within its emerging markets is hugely significant," Mr. Moss said the statement. "Prime space is in short supply in mature markets and retailers are increasingly turning to these emerging, but increasingly promising, alternatives."

"Larger shopping centers of the future will incorporate major leisure attractions and other uses to create a more appealing customer experience and meet the challenge of online retailing," Mr. Moss said.

As they combat the challenge of online retailing, more and more large shopping centers are incorporating attractions to create a more pleasant experience for shoppers.