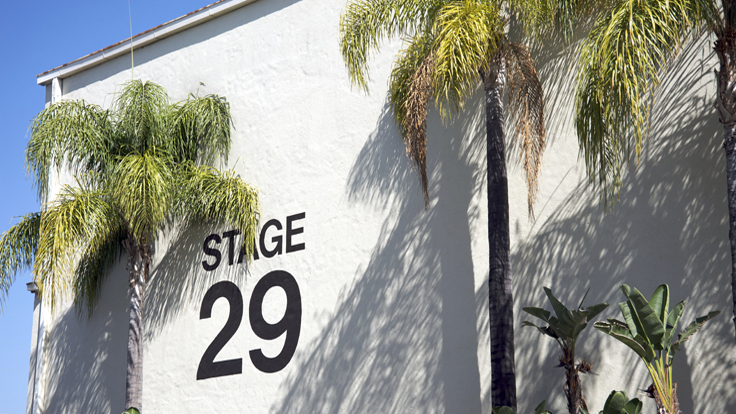 Oriental Movie Metropolis will cover 540 hectares and consist of 20 studios and the first permanent underwater studio. One of the studios will be the largest in the world, covering 10,000 square meters, the company said at the announcement ceremony, which included such Hollywood A-listers as Leonardo DiCaprio, John Travolta, Nicole Kidman and Catherine Zeta-Jones. 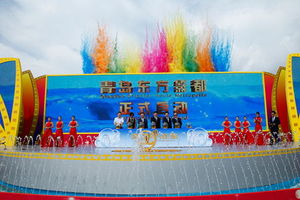 Dalian has been aggressively pursuing international assets in recent months, including the takeover of a £700 million project in London and announced plans to expand its luxury hotel operations.

The studio plan calls for a theme park-like setting including "a film museum, a film and television celebrity wax museum, a film exhibition center, car limit show, Wanda Cultural Tourism City, resort hotels, a yacht club, a seaside bar street, an international hospital and other projects," according to the company's press release.

Mr. Wang intends to recreate many of the elements of Hollywood in Qingdao, including a Hollywood sign in the hills.

"It's my dream," Mr. Wang told the Wall Street Journal. "When I decided in 2005 to enter the film industry, opening theaters, 99 percent of our stakeholders were opposed, saying the investment wouldn't pay off. But I decided to chase my dream. Now look at this market."