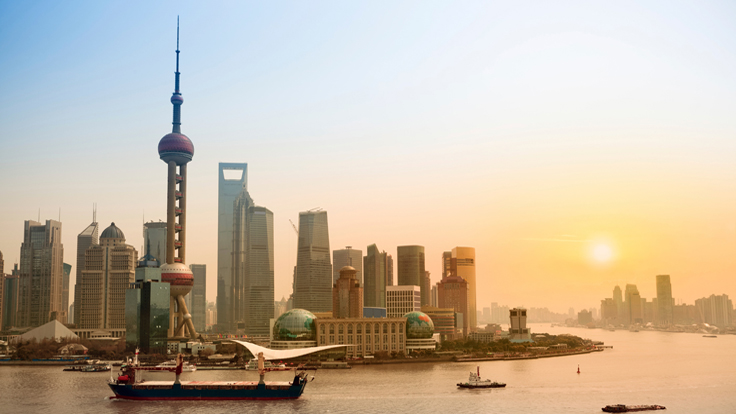 Home prices increased in 68 of 70 cities tracked, rising 0.9 percent in April from the previous month, compared to a 1 percent increase in March, according to the Wall Street Journal.

The Chinese government is currently facing a challenge between rising home prices and economic growth. Most Chinese citizens can't afford to buy the homes on the market.

In response, the government has introduced a wide variety of measures designed to stem speculation and foreign investment in homes.

"While there has been some moderation in April, there are still many cities with rising prices...expectations that prices will continue to rise haven't been eliminated," Liu Jianwei, an official with China's National Bureau of Statistics, told the Journal.

Driving the increase in home values is a jump in lending to home buyers. In the first four months of 2013, total lending increase 64.7 percent year-over-year, with most of it entering the property market, the WSJ reports.

The increase in home prices is a challenge to administrative policy, but analysts still fear a sharp correction if the bubble bursts.  For now, however, the property market is reporting an increase in demand which is evidenced by a growth in land sales and new home construction in 2013, the paper reports.