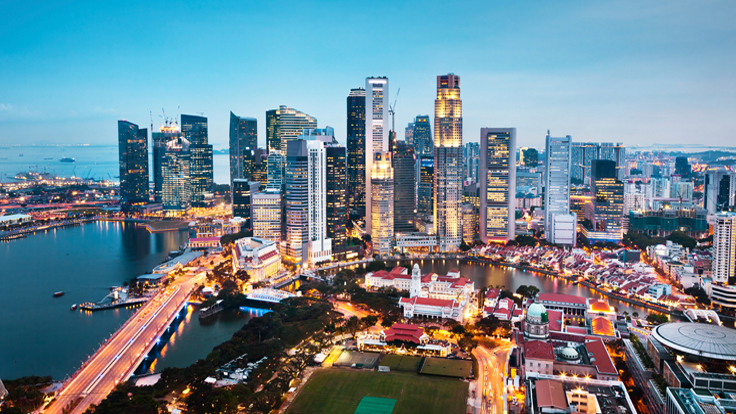 
The number of homes sold in Singapore increased 54 percent in August from July, when sales reached the lowest since December 2009, but were still 62 percent lower than a year earlier.

A total of 742 units were sold in August, compared to 482 the previous month and 1,949 last August, according to data from the Urban Redevelopment Authority. 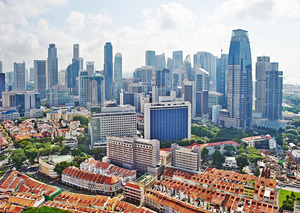 "We are seeing a gradual recovery after the July sales, which were a knee-jerk reaction to the loan measures," Nicholas Mak, executive director at SLP International Property Consultants in Singapore, told Bloomberg. "Now the market is adjusting to the new loan rules and banks are speeding up the loan process."

The government has implemented several rounds of measures aimed at slowing the property market. The latest one requires non-residents in Singapore to pay an extra 15 percent on top of the purchase price. The government also increased down payments from 10 percent to 25 percent for a homebuyer's second loan.

The market is expected to stabilize in the next few months with sales ranging from 700 to 1,400 homes a month, Mr. Mak said.

Developers are increasing project marketing, including Wing Tai Holdings Ltd., which sold 218 units of 337 units marketed last month for its condominium development in the Tampines area, an eastern suburb of Singapore, Bloomberg reports. Allgreen Properties Ltd., has sold 39 of its 83 units in RV Residences, according to the wire service.