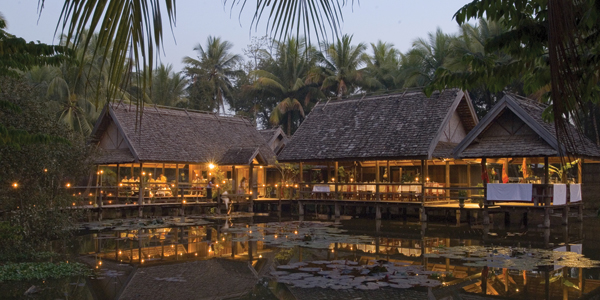 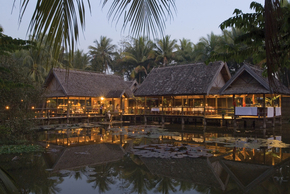 Tata Group controlled Indian Hotels Company Ltd., which already owns a small stake in Orient-Express, recently made an unsolicited $1.2 billion bid for the luxury hotels and travel group - two months after Indian Hotels was rebuffed by Orient-Express directors when it sought a "closer alliance" through a significant equity investment, according to a report by Reuters.

Indian Hotels has 99 hotels in 56 locations across India and 16 international hotels including the Pierre Hotel in New York.

That year, Indian Hotels acquired a 10 percent stake in Orient-Express for about $211.3 million. It now owns about 7 percent, Reuters reported.

"Indian Hotels is seeking friendly transaction negotiations and is prepared to devote all necessary resources to mutually beneficial agreement," Indian Hotels said in a statement.

Under the proposed deal, Italian group Charme II Fund, managed by Montezemolo and Partners S.p.A, would invest $100 million for a minority stake in the newly combined group, according to Reuters.

Indian Hotels would contribute $650 million in cash while the rest would be funded by other Tata group entities and debt from Bank of America, ICICI Bank and Standard Chartered Bank.

Indian Hotels would also assume Orient-Express debt, which stood at $529.5 million at June 30.

The ongoing euro zone economic crisis has squeezed demand for luxury travel, and the weakening of the euro and other currencies against the dollar has particularly crimped revenue at Orient-Express, which has been divesting non-core assets to help reduce debt, increase liquidity and invest in core assets. 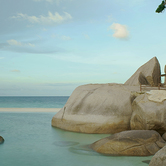 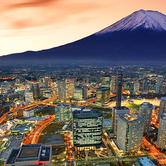 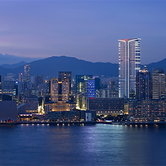 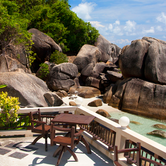 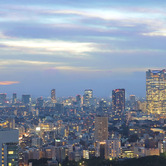