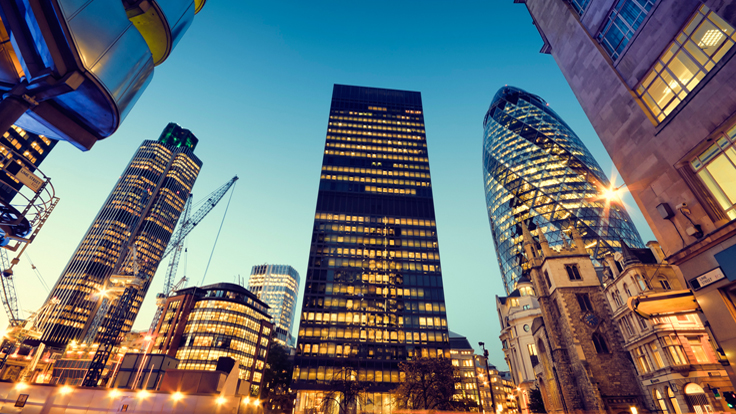 
Commerzbank AG is selling a U.K. commercial real estate loans portfolio worth €5 billion ($6.5 billion) to Wells Fargo & Co. and Lone Star Funds, in a move to reduce assets and improve its risk profile.

Described as one of the "largest transactions in commercial real estate loans in Europe of the past years," Commerzbank will reduce its risk-weighed assets by €1.5 billion, but will also create charges of €179 million in 2013, with about €134 million of that recorded in the second quarter, according to the Wall Street Journal.

"With this transaction, we are accepting a charge on earnings in 2013, to take out risks in the coming years," chief financial officer Stephen Engels told WSJ. "This portfolio sale is attractive from a risk perspective since we transfer future risk from our U.K. operating platform to the buyers."

The sale includes all of Hypothekenbank Frankfurt's commercial real estate financing activities in the U.K. The bank will reduce its volume of nonperforming real estate loans by €1.2 billion, with most of the property in London, WSJ reports.

The lender announced last year a plan to reduce its €56 billion commercial real estate portfolio by about 60 percent by the end of 2016.

As U.K. banks look to exit commercial real estate, foreign investors have increased interest in commercial property. Deals reached the highest level in Europe since 2007, with the U.K. as one of three markets accounting for 62 percent of all deals, Cushman & Wakefield recently reported.