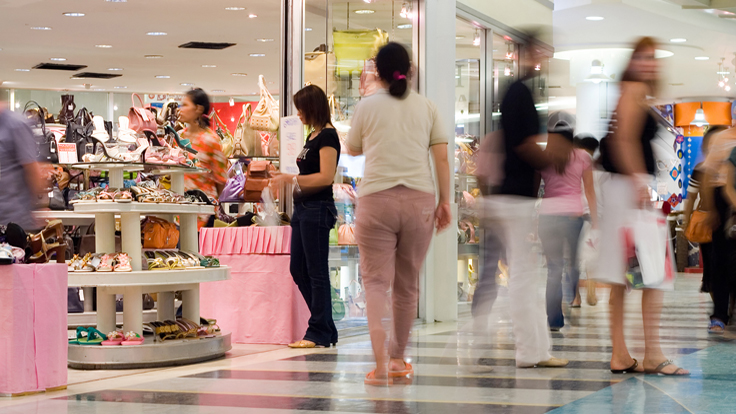 
European retail property investment volumes reached €10.3 billion during the first half of 2013, a 40 percent increase from the €7.3 billion reported for the same period last year, according to the latest data from Jones Lang LaSalle.

During the second quarter of the year, retail real estate investments equaled €5.1 billion, up from €4.1 billion recorded last year, mostly driven by an increase in stock in the market.

"We are seeing a greater presence in the market of opportunistic investors, as underlined by the first acquisition by KKR," Jeremy Eddy, director, European retail capital markets at JLL, said in the report. "Looking at the geographic trend there are a number of transactions in the pipeline in Southern Europe, which will provide much needed signposts, and greater confidence to investors creating momentum in the market as we move forward."

Investors are diversifying, placing greater appreciation on property fundamentals. One of several large transactions signed during the quarter includes the purchase of Silesia City Center in Katowice, Poland, by an international consortium led by Allianz Real Estate for €412 million.

The research firm reports an increasing trend of joint venture partnerships in the retail sector. Overall, the firm expects greater investor interest in the following months.

"With an increase in the amount of debt available to the property market, we expect further activity by these investors in the second half of the year," Mr. Eddy said.