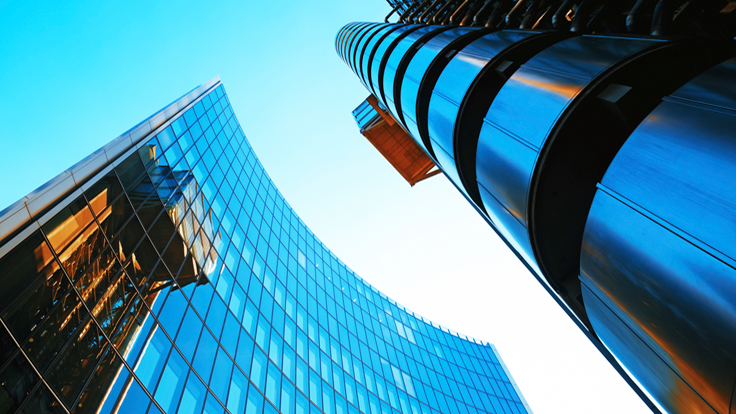 
London's West End is the world's most expensive office market, surpassing Hong Kong-Central, according to a report from CBRE.

With occupancy costs of $259.36 per square feet per year, the U.K. location topped the most expensive list. Hong Kong-Central followed with a cost of $234.30. Beijing's Finance Street, Beijing's Central Business District and Hong Kong's West Kowloon rounded out the top five. 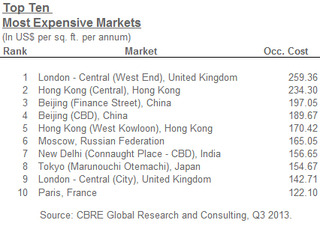 Even though Hong Kong lost the top spot, Asia continued to dominate with 20 of the top 50 most expensive markets. It is followed by EMEA with 19 markets and the Americas with 11.

Globally, office rents in the third quarter increased 2.2 percent from the previous year, compared to the 1.4 percent annual increase recorded at the end of the first quarter of 2013, CBRE reports. The Americas led the annual growth with 4.6 percent, followed by Asia Pacific with 3.2 percent and EMEA with 0.4 percent. 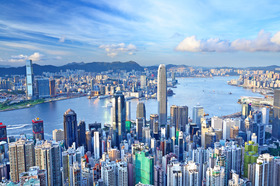 "The growth of occupancy costs for prime office space in the past year underscores that even in a slowly recovering economy, demand for the best space in the best locations continues to be strong," Dr. Raymond Torto, global chairman, CBRE Research, said in the report.

The CBRE study found that rents are rising fastest in the Americas, with eight of the 10 markets with the fastest growing occupancy costs. Boston, Mexico City and San Francisco are included among the top five.

In the U.S., JLL reported increased confidence for the office market, led by strong results in many cities. 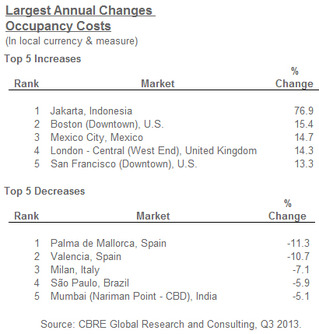 High-tech markets such as Boston, San Francisco and Seattle reported some of the strongest annual prime office occupancy gains, with Boston recording a 15.4 percent annual increase in occupancy costs, according to CBRE.

"Mexico City is in the middle of a transformation of its skyline, with the market delivering high-quality buildings with elevated prime rents," CBRE reports. "This new, high-priced supply, coupled with strong occupier demand, has led to higher occupancy costs, which were up 14.7 percent year-over-year."