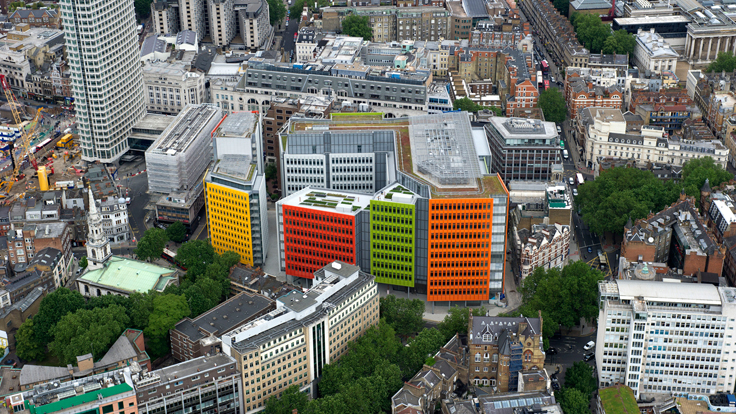 
Norway's oil fund has dramatically increased its property acquisitions in recent months, as it looks to establish itself as a key player in the real estate world.

In the six months to March, the world's largest sovereign wealth fund increased its purchase pace for property assets by more than 10 times from a year before, according to the Financial Times.

So far, the Norwegian Pension Fund Global Fund has mostly focused on buying commercial and office properties in Switzerland, France, Germany and the UK, according to IPE. The fund also took over Credit Suisse's headquarters complex in Zurich, bought a stake in Sheffield shopping center Meadowhall and spent €2.4bn on European warehouse and industrial property, according to the FT.

At the end of last year, the fund announced it was entering the U.S. real estate market. It recently agreed to a $1.2 billion joint venture with TIAA-CREF to buy five office properties in major U.S. cities, reports IPE.

In 2010 the fund announced plans to invest 5 percent of its money in property assets. The expectation is that the fund's strategy will allow the 5 percent to be reached within a few years, according to the fund's chief executive, Yngve Slyngstad.

"The key to realizing the higher return is to adhere to the strategy also in times of heightened uncertainty, as we did through the financial crisis in 2008 and 2009," Mr. Slyngstad told the FT.

As the fund continues to grow, the same 5 percent now equals more than NOK200 billion, leading to speculation of when the five percent will actually be reached.

However, the oil fund has already established itself as a major property investor. It stands out by investing in large, co-investment deals, including the management of the UK Crown Estate, the Queen's property portfolio.