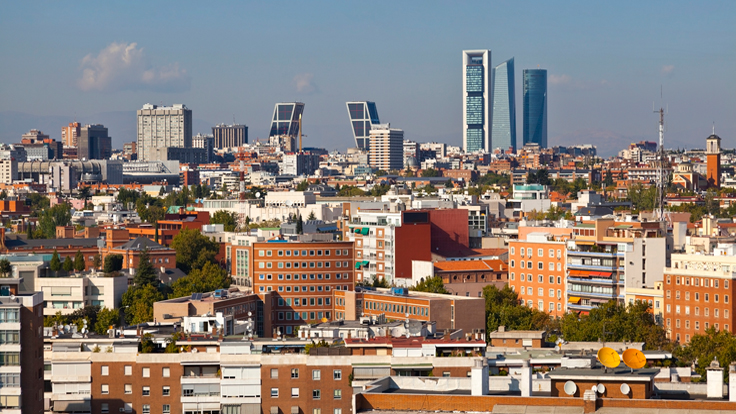 Spanish Property Firm May Be Up For Grabs


Spain-based construction company FCC and lender Bankia could soon part ways from Spanish property firm Realia, which controls a portfolio of property in Spain and France.

FCC and Bankia together own almost 58 percent of Realia and are looking to sell their controlling stake in the firm, unidentified sources told Reuters.

Realia has a market value of $272 million and is one of the few Spanish property firms who survived the property crash in 2008. The firms plan to work together to find a buyer interested in a controlling stake, the sources told Reuters.

Realia's portfolio covers more than 600,000 square meters of space, including office and shopping centers in Spain and Paris.

"It's going to be complicated, Realia has a complex structure, and investors really want the best buildings, not the rest of the company, which has hardly any equity value," one source told Reuters.

FCC, which owns 30 percent of Realia, is committed to cuts its debt to €5.2 billion by 2015. FCC's net debt was €6.7 billion by June, almost four times its market capitalization, Reuters reports.

Bankia, which owns 27.65 percent, was rescued last year with European funds worth €18 billion and now has to sell off corporate holdings as a condition of the deal.

Bankia was formed in 2010 in a merger of seven Spanish saving banks. Working with $5.9 billion from Spain, Bankia divided its most problematic real estate assets into an unlisted parent in the merger three years ago.

Realia was formed in 2000 through the merger of a property ownership group and the property management teams from FCC and Bankia. Outside Spain it focuses on property investment in France and residential development in Eastern Europe. In 2006 Realia took over SIIC de Paris, a real estate company floated on the French Stock Exchange.

Realia made a deal in July to extend an 847 million euro syndicated loan to June 2016 in a plan to restructure debt and avoid insolvency, Reuters reports.