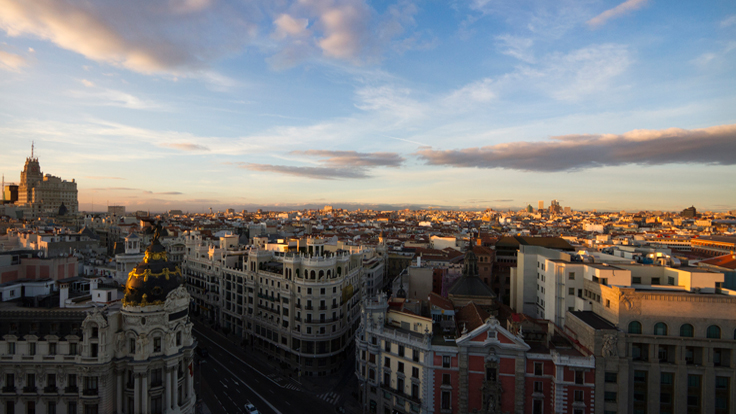 The "bad bank" set up to handle Spain's mountain of distressed property has made its first deal, selling a portfolio of about 1,000 properties to Miami-based H.I.G. Capital LLC.

The portfolio, known as Project Bull, includes about 939 homes in Madrid, Valencia, Andalucia, Murcia and the Canary Islands, as well as storage space and garages. The deal values the property at about €100 million ($133.2 million).

The bad bank, Sareb, was established last year to dispose of the property deals of eight Spanish lenders. The Project Bull portfolio belonged to Bankia SA, the largest of the bailed-out lenders.

H.I.G. has reportedly set up a separate low-tax Bank Asset Fund for the property, a new type of vehicle established to entice more foreign investors. H.I.G. is taking a 51 percent stake in the fund and Sareb will maintain a 49 percent stake, the Wall Street Journal reports.

Sareb has taken control of about 107,000 properties, including partially built resorts, apartments, land and 76,000 empty homes.

H.I.G. beat out several funds interested in the property, including Lone Star Funds, Apollo Global Management, Colony Capital and a joint venture between Centerbridge Capital partners and Cerebrus Capital Management, according to the WSJ.

"The quality of the bids submitted shows the confidence that investors have in Sareb and the recovery of Spain's real estate market," Belen Romana, president of Sareb, told the Journal.

Spain's distressed assets are attracting investment funds from around the world. Last month, U.S. based Blackstone made its first deal in Spain, paying €125.5 million for 18 apartment blocks in Madrid.

According to global property consultant Knight Frank's latest Wealth Report 2020 reveals that private capital was responsible for $333 billion of all commercial real estate purchases in 2019, a 5% rise on the previous year. 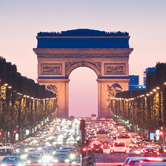 Global property consultant JLL is reporting this week that worldwide commercial real estate investment volumes increased by 10% in the fourth quarter of 2019, to $245 billion. This brought full-year activity to $800 billion. 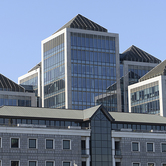