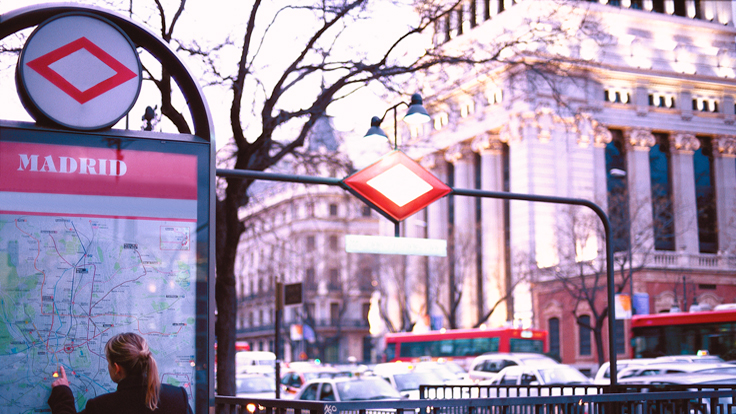 Municipal Social Housing Co. is selling the buildings, which include a total of 1,860 apartments, Bloomberg reports. Of the 1,860 apartments, 1,208 are rented to tenants and 652 are leased with an option to buy, Blackstone spokeswoman Cristina Garrido told Bloomberg.

The buildings are located in the districts of Carabanchel, Vallecas and Villaverde and the city center.

Blackstone is bidding on another 3,000 rental units being sold by the regional government of Madrid, the news service reports.

"We believe strongly in a recovery of the Spanish economy," Ms. Garrido said.

The property industry has been closely following Blackstone's moves in recent months, as it reconfigures its portfolios in the wake of shifting markets around the world. Earlier this year, Blackstone spent $1 billion for a controlling stake in Brazil home builder Gafisa and moved to sell its stake in U.S. mall retailer General Growth Properties.

Blackstone is known for investing in hotels, offices and industrial space, more than apartments. In the United States it is the largest buyer of single family homes, after spending $5 billion to purchase 30,000 distressed properties.

Earlier this month it announced a fund to help finance other companies interested in buy-to-rent deals in the U.S.