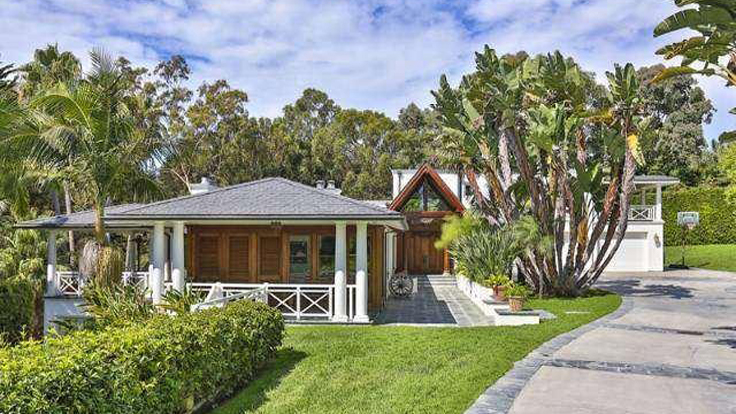 Well, apparently it's true and the house features the type of layout that would make an interior designer swoon.

Built in 2002, the 8,305-square-foot, five-bedroom, five bath home is located in Point Dume. The home features wood carved entry doors, open floor plan, and a formal living room which doubles as a screening room, according to the listing.

The property includes a chef's kitchen, a dining room with porch and a master bedroom with walk-in closets and spa-like bathroom. A guesthouse overlooks the home's pool with outdoor shower. It is "Malibu at its best," the listing boasts.

Mr. Rock, whose real name is Robert Ritchie, purchased the two-story home in October 2006 for $11.6 million, according to the Real Estalker.

Where will Mr. Rock live now? It seems he has plenty to choose from. 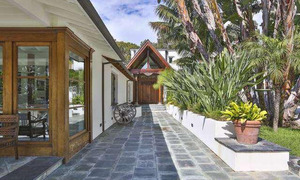 In January 2012 the singer purchased a waterfront mini-mansion in Detroit for an unknown amount. The next month he paid $3.2 million for a "fixer-upper" on the southern tip of Florida's affluent enclave of Jupiter Island, home to many celebrities, Real Estalker reports. He also owns a condo in Nashville and a pair of adjoining equestrian estates northwest of downtown Detroit.

Kid Rock garnered popularity with his first successful album in 1998, "Devil Without a Cause."