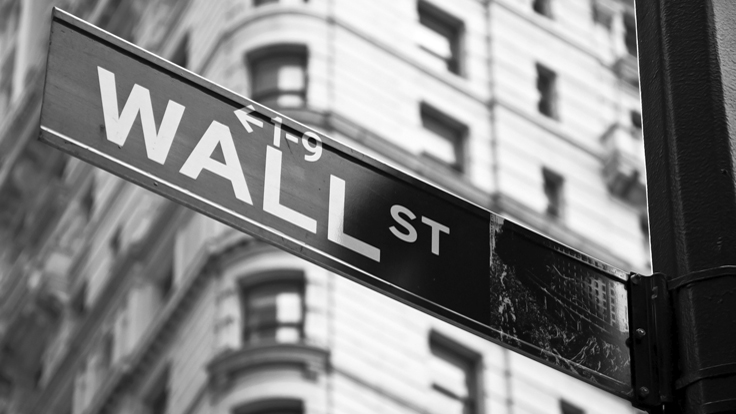 Where is Justice in Wall Street Settlements?


Five years after Wall Street firms led the global economy to the edge of the fiscal cliff, some of the biggest players are finally facing punishment.

Blue chip banker JPMorgan is reportedly ready to pay $13 billion to settle civil cases brought by the government, acknowledging its role in pitching lousy mortgage-backed securities. About $4 billion would go to a "consumer relief" fund to aid distressed homeowners.

The Federal Housing Finance Agency reportedly wants $6 billion from Bank of America, which would likely be the next in a long line of settlements.

"Criminal prosecution shouldn't be on the table for negotiation..."

While the sums seem astronomical, investors viewed the settlements as good news. JPMorgan's stock rose after the deal was made public. The company has already set aside $23 billion to handle the legal fallout

But the public can still take some satisfaction that the government is finally taking action against the banks, who must now admit that the economic catastrophe was not the result of that darn free market system. It was not a case of negligence or a quirk of timing. This was fraud, something investigators have known for years.

Libraries of books and movies have chronicled Wall Street's role in the collapse, making it clear the mortgage-securities market was a carefully orchestrated scam, backed by ratings agencies and a myriad of players eager to reap the mind-boggling rewards. Far from random or the enterprise of a few rogue players, it was a concerted effort by the Wall Street firms to game the system and, in many cases, defraud their own customers by misrepresenting the real value of securities. That sure sounds like fraud.

The settlements of the civil cases are sure to rouse angry debate, but the cases against the Wall firms are complicated. Much of JPMorgan's exposure is due to its purchases of Bear Stearns and WMI Holdings, deals made at the height of the crisis at the insistence of the government. Bank of America bought Countrywide Financial, one of the most notorious of the no-doc loan specialists.

Squeezing as much money out of the players as possible should only be the first step in the process. Now that the banks are acknowledging that they willfully overstated the value of the securities they were peddling, the truth that stands at the foundation of the economic collapse, the justice system should kick in to high gear. Sooner or later, criminal charges must be filed.

No matter how the banks spin it, the settlements are acknowledgement of one of the largest frauds ever committed against the public. They've been caught in the act. Companies don't pay out $13 billion to avoid legal costs.

Financial settlements shouldn't serve as justice for crimes. That's not how the system works. Nobody wants a lynching -- nothing is worse than trotting out sacrificial lambs in the name of justice. But if fraud was committed than the people who committed that fraud - and know about the fraud - should be treated like criminals and their punishment should match the damage they caused.

But five years later Wall Street executives remain above the fray. Their fate -- and the fate of their companies -- has been tied to the civil cases, which have focused on negotiations and high level discussions. JPMorgan reportedly tried to negotiate immunity from criminal prosecution, but was rebuffed.

That's good news. Criminal prosecution shouldn't be on the table for negotiation. The guilt or innocence of executives who caused the biggest economic collapse in history should be decided by a jury, not a bureaucrat.

After all these years, Wall Street executives shouldn't be allowed to buy their way out of jail.