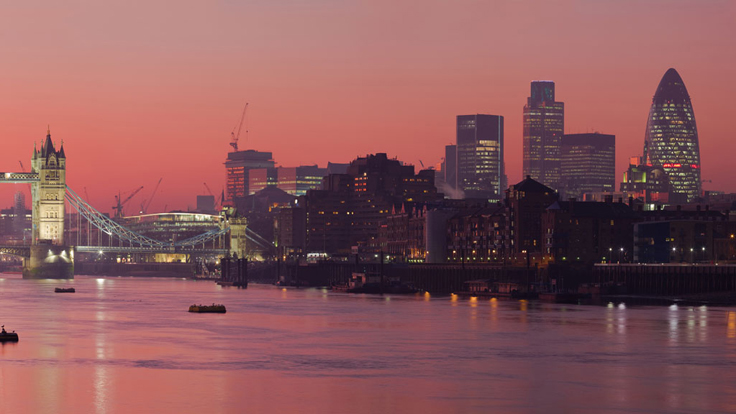 
U.K. property analysts are scratching their heads and rethinking forecasts after a year of flat prices and the introduction of new government measures designed to spur sales.

Outside of London, where prices continue to soar, the U.K. housing market is still wallowing in post-recession malaise. There is little demand, few new housing developments and both buyers and sellers are wary of another European catastrophe around the corner.

Hoping to spark activity, especially among buyers who cannot afford a London penthouse, the government has launched two finance schemes designed to add liquidity to the market-- Funding for Lending and the new Help to Buy, which will offer prospective buyers of homes less than £600,000 interest-free loans for five years to help with deposits.

Critics charge the programs will simply drive up prices for existing homes and do little to spur housing construction. But in testimony in Parliament last week, Chancellor George Osborne defended the program as necessary to help an industry that is out of whack, describing a market where the majority of potential buyers can't afford homes.

The latest reports on the U.K. market do little to inspire confidence. Land registry data shows the average price of a London home increased by £22,000 last year to £371,000, but overall prices in the U.K. rose a slight 1 percent over the year, to £162,606.

The other regular reports tell a similar story. The Nationwide House Index showed prices unchanged in March, but up 0.8 percent from a year earlier, which provided little cause for cheers. It was the first year-over-year increase for the Index since February of 2012.

The Royal Institute of Chartered Surveyors and others reported an increase in demand, but the Land Registry data shows the number of transactions was still almost half the volume of a month in peak years.

The Bank of England recently reported these were "promising" indicators and "signs of thawing."
But there is little consensus from analysts about the state of the market, amid the swirl of conflicting information and Europe's crisis du jour.

To optimists, accelerating demand and higher prices will spark confidence in the sector from both financiers and builders.

"Lower mortgage rates as a result of the FLS [Fund for Lending Scheme] have supported increased activity," Richard Donnell, director of research at Hometrack told reporters.

But Mr. Donnell does not sound entirely convinced. "While scarcity of homes, support for lending and new housing will act as a support to pricing levels, the problems of affordability and deposit levels still remain serious impediments to a full-blown" recovery, Mr. Donnell said.

Other analysts are also wary. The Funding for Lending Scheme and Help to Buy have brought a "degree of expectation in the market," Jonathan Samuels, chief executive of Dragonfly Property Finance told the Guardian. But he warned of overconfidence.

"Add increased uncertainty in the Eurozone into the mix and the conclusion is that the perception surrounding the property market is disconnecting from the reality," Mr. Samuels said.