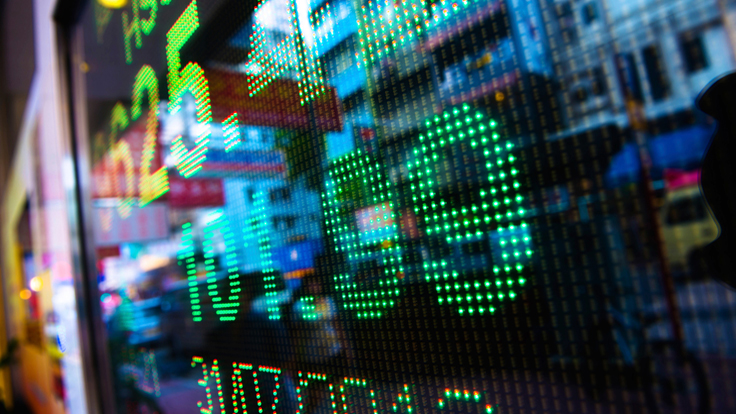 Is Tokyo the New Miami?


What does Tokyo have in common with the Miami and Dubai property markets? A tidal wave of foreign property investment is flooding the market due to currency exchange rate fluctuations.

Over the last several years Miami's white-hot property market has been the beneficiary of both a flight of capital from Venezuela, due to the policies of late President Hugo Chavez, and Brazil's surging real against the U.S. dollar.

Similarly, the collapse last year of Iran's rial, which fell as much as 40 percent in a single week in September 2012, sparked a significant flight of capital by wealthy Iranian families into Dubai condos.

Now Japan's new Prime Minister, Shinzo Abe, has moved to spark inflation by devaluing the yen, which has led to a torrent of foreign property investment into Tokyo and other parts of Japan.Investment in Japan property rose to $10.6 billion in the first quarter of 2013, up 32 percent year from a year ago and 38 percent from the previous quarter, Jones Lang LaSalle reports.

Japan is the "one [market] to watch," said Stuart Crow, head of Asia Pacific capital markets at Jones Lang LaSalle.

As reported in the New York Times yesterday, Japan's economy is growing at 3.5 percent annualized rate. This is a real sign that the Japanese Prime Minister's "Abenomics" policies are gaining real traction in the marketplace.

One of the things I've learned in my 25-year career in global real estate--"flights of capital," either due to financial arbitrage opportunities between two currencies, or as safe harbors from unfavorable domestic policies, are a much larger influencer of property markets in many parts of the world than local demand. And that's what is happening in Japan.

The bottom line is efficient use of money drives property markets much more than consumer needs.