One hundred days into the term of Panama president Juan Carlos Varela, the real estate market is finding many reasons to applaud the new administration.

The new president has made it clear that he is going to continue to spend on key infrastructure projects, which are already starting to benefit real estate owners and investors. 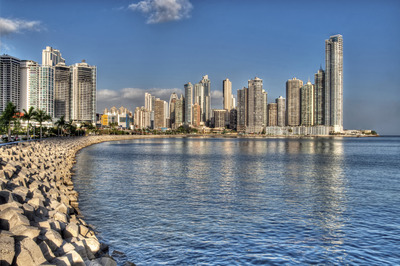 Since Varela's election, the government has moved quickly to approve spending $300 million on two major highway projects that will have a direct impact on Punta Pacifica, the community of luxury residential skyscrapers on the waterfront.

One project will expand the highway linking the city to the Tocumen International Airport, which should dramatically improve commute times. The other project will create an elevated viaduct connecting the Corridor Sur highway to the new Cinta Costera, which will create a route allowing drivers to bypass the surface roads of downtown Panama City.

President Varela's government has also wasted no time to move forward with the second stage of Panama City's historic metro system, the first in Central America. A tender has been prepared for the construction of the 21-kilometer stretch, which will include 16 stations.

The first 13.7-kilometer first phase of the metro opened in the spring, receiving international media attention. A total of four phases are planned, and the new administration has made it clear that completing the system is a top priority. 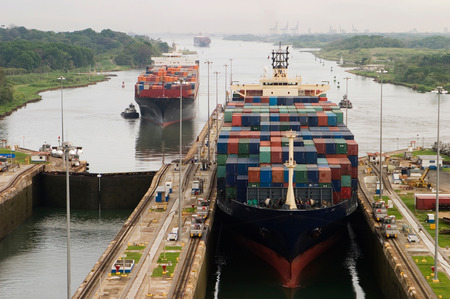 This is good news for the real estate market, which is seeing the first signs of a full recovery. In recent months we've seen more investors from North America and Latin America investigating the market, in part due to the continued economic growth and improved infrastructure in Panama City.

The new projects join a long list of developments that are changing the economic and cultural focus of the city. Earlier this month the Frank Gehry-designed Biomuseum opened, attracting international coverage. And next year the $193 million Amador Convention Center will open nearby, the largest center of its kind in the country, with more than 570,000-square-feet of meeting and entertainment space.

Meanwhile, Panama's economy is expected to grow by 7 percent this year, one of the largest growth rates in the hemisphere. The growth curve is expected to continue with the completion of the Panama Canal expansion more than a year away.

All the projects, the data and spending add up to a strong case for real estate sales in Panama City, especially as Miami real estate grows more expensive and other markets struggle to create economic activity.