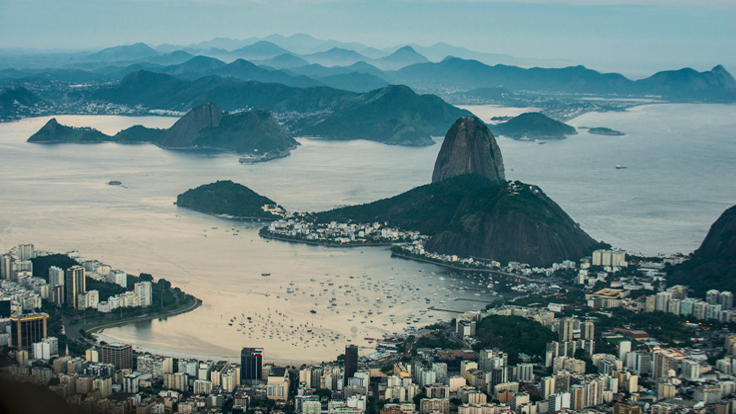 
Starwood Hotels & Resorts Worldwide, Inc. today announced plans for a 50 percent expansion in Latin America during the next five years, as it looks to benefits from one of the world's fastest growing vacation and leisure markets.

The chain plans to add an average of seven new hotels each year in the region, according to a release.

"Macro-economic trends continue to reshape the Latin American travel and business landscape, creating strong growth in lodging demand and many opportunities for Starwood to expand in the region," president and CEO of Starwood Hotels & Resorts Frits van Paasschen said in the release.

Starwood, which entered Latin America in 1963, considers itself the largest high-end hotel operator in the region, with 72 hotels in 13 countries offering 15,600 rooms in the region.

In the last two years, the company has opened 13 hotels in the region including its first hotel in Mexico City and Westin Playa Conchal in Costa Rica, the company's first all-inclusive hotel in the world, according to the release.

Starwood currently has 19 hotels in the pipeline with 3,200 new rooms and expects to open 1,100 of those rooms in six hotels this year.

As investment interest grows in Latin America, the company is focusing heavily on Brazil and Colombia. 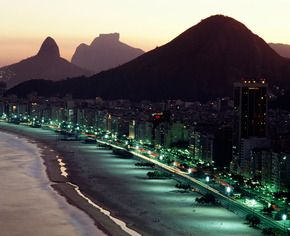 "Latin America is emblematic of the growth we are seeing in regions around the world... there is strong affinity for all of our brands in the region across the luxury, upper upscale and mid-market segments, and we're looking to build on this interest," said Simon Turner, president of global development and acquisition for Starwood Hotels & Resorts.

The 2014 Soccer World Cup and the 2016 Summer Olympics are expected to attract tourists to Brazil, Latin America's largest economy.

Starwood previously announced plans to focus on management-fee driven revenue in some regions, including Latin America, as it planned to sell hotels.