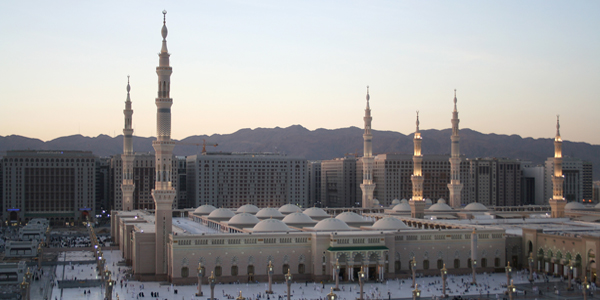 
The Saudi Arabia government is developing a 5 billion riyal ($1.3 billion) fund to support home mortgages, the latest step toward expanding Western-style home financing in the Kingdom. 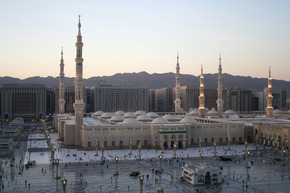 "We studied the successful experience in other countries in terms of mortgage," Mr. Mubarak said at the conference, according to Arab News.

Earlier this year Saudi Arabia finalized plans for mortgage laws to regulate the financing industry, an effort that that has been in development for more than a decade. Only about two percent of home purchases in the kingdom are currently financed by mortgages, according to industry estimates.

The mortgage industry in Saudi Arabia is complicated by Sharia law, which limits repossessions and interest payments. But the lack of readily available financing for buyers is routinely cited as one of the main obstacles to the growth of the housing market.

Only about 30 percent of Saudi Arabians own their homes, according to industry estimates. The Kingdom needs about 150,000 new homes a year over the next 10 years to satisfy pent up demand, Jones Lang LaSalle estimates.

In 2011, at the height of the Arab Spring, the Saudi Arabia government announced plans to build 500,000 housing homes, as part of a far-ranging increase in spending on social programs.

Last year the value of residential financing more than doubled, 60 billion riyal, up from 29.3 billion in 2011, according to SAMA data.