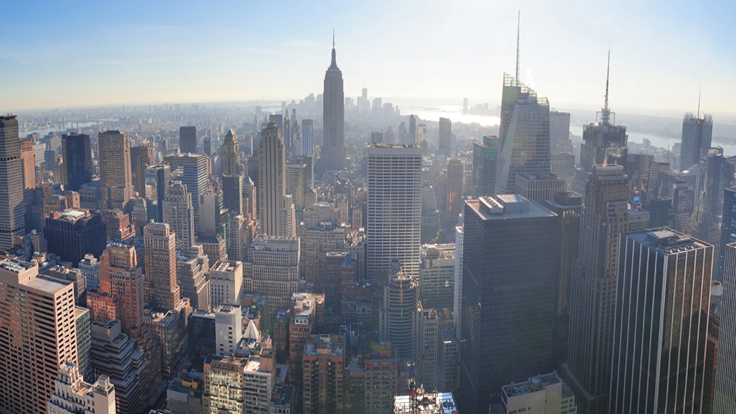 Asia Investment in US Property at Record Levels


Asia investors are buying property in the United States at a historic pace--and it's not only Chinese buyers.

Singapore funds have invested $1.87 billion in the U.S. so far in 2013, compared to less than $1 billion last year, according to Real Capital Analytics. The 2013 activity is more than Singapore has invested in total in the last decade, the firm reports.

Meanwhile, China funds have invested more than $1.5 billion in 2013, compared with $300 million in 2012, Real Capital reports. (Chinese developers have also been active in the U.S. Chinese are also the second largest group of international home buyers in the U.S., according to the latest report from the National Association of Realtors.)

China's deals include developer Zhang Xin's partnership with the Safra family of Brazil to pay more than $700 million for a stake in the General Motors Building in New York.

There many reasons for this increased activity. "Some Asian pension funds are expanding and accumulating assets as they prepare to support aging populations; state-run funds are scouring the world for diversification and stability; and some Asian countries, including China, also are liberalizing rules about investment abroad," the WSJ reports.

This new generation of Asian investor is looking to the long-term not the short term, analysts say. The U.S. is seen as a stable market with high quality assets.

"There is less pressure on these investors to chase yield," Howard Roth, head of global real estate for Ernst & Young, told the Wall Street Journal. "They are looking to invest for the next generation, not just for a few years like private-equity funds."

There is precedent for the spike in Asia investments. Japan went on a buying spree in the '80s only to sell at a loss when the market crashed, the WSJ notes.