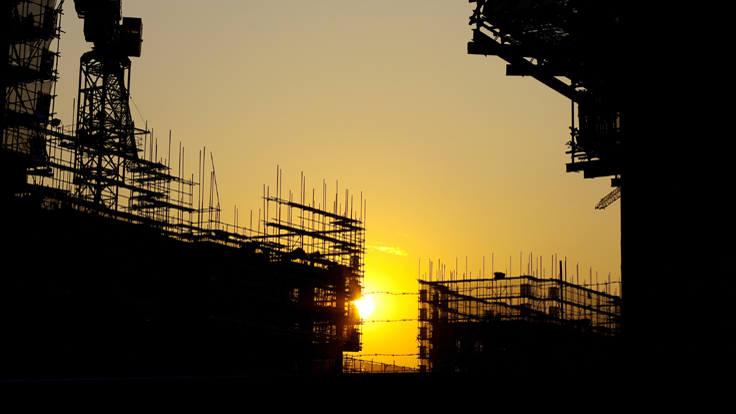 China Property Developers Turn to US


Chinese property developers are looking for development opportunities in the U.S., following the fast-growing number of Chinese citizens buying property in the States.

China-based Xinyuan Real Estate wants to build a 216-unit upscale condominium building in Williamsburg, Brooklyn, on the site of a failed project, the Financial Times reports. The project would likely make Xinyuan the first listed Chinese company to build a major residential development in the U.S.

Chinese buyers are already a major part of the U.S. residential market. Buyers from mainland China and Hong Kong spent $9 billion in the U.S. from March 2011 to March 2012, making them the second-largest group of foreign investors for U.S. residential property, according to the National Association of Realtors.

With this in mind, Xinyuan is designing some of the units in its Williamsburg project with a Chinese wok kitchen to go along with the Western-style kitchen, the FT reports. It will also help with financing and immigration for potential Chinese buyers.

However, the company does not expect the U.S. to replace China as their "bread-and-butter business," Xinyuan's U.S. head Mr. John Liang told the FT.

"It's more about diversification and having a hedge against our domestic business," Mr. Liang said, adding that the U.S. will account for less than 10 percent of sales even after the Williamsburg project.

China cities are cracking down on property buyers, hoping to calm soaring prices, adding a new level of uncertainty to the domestic market.

Capital has increasingly flowed to property outside of China in recent years. In 2012, China committed $4 billion to overseas commercial property investments, a 33 percent increase from the year before, according to Jones Lang LaSalle.

Xinyuan is leading the investment in the U.S. but they are not alone.

But Chinese developers may find it difficult to woo buyers in the U.S., industry analysts warn. Chinese are more confident buying from foreign developers who are more familiar with the local market, the Wall Street Journal reports.

"Customers will also look into a developer's track record; if it had constructed a landmark building before, if it is trustworthy," Bunny Wang, director of International Properties at Collier International, told the WSJ.