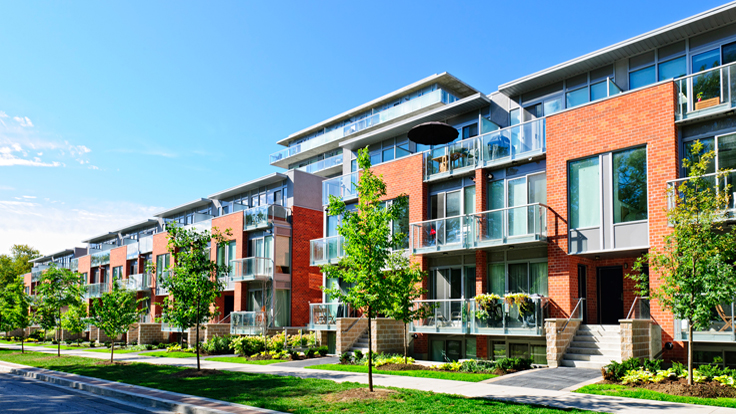 
The U.S. real estate invest trust Mid-America Apartment Communities has agreed to purchase Colonial Properties Trust for about $2.2 billion, a move that will create the second largest multi-family REIT in the U.S.

With a focus on the U.S. Sunbelt, the new REIT will control about 85,000 rental units in 285 properties with a total market capitalization of $8.6 billion, the companies announced. After the deal, the 10 largest markets for the combined company will be Dallas/Ft. Worth, Atlanta, Austin, Raleigh,Charlotte, Nashville, Jacksonville, Tampa, Orlando and Houston, the companies said.

The merger comes at a time when the apartment vacancy rate in the U.S. was 4.3 percent in the first quarter of 2013, the lowest in over a decade, according to Reuters.

Although home sales have picked up in the U.S., experts believe the growing population of young adults renting, combined with baby boomers downgrading and homeowners still struggling with mortgages, will increase demand for rental housing.

"The scale of the combined company will support accelerated growth and deployment of capital across our high-growth Sunbelt markets driving superior value creation opportunity for our shareholders." H. Eric Bolton, Jr., MAA chief executive said in the announcement. "We will enhance our ability to serve residents across the region, drive higher margins as a result of synergies and advantages generated by the merger."

Under the agreement, MAA will offer 0.36 common shares for each Colonial Properties Trust share.

That represents $23.72 for Colonial investors, based on the closing stock price of $65.89 yesterday for Memphis-based MAA. The new stock price is higher than Alabama-based Colonial's closing price of $23.37, according to the Financial Times.

The deal is scheduled to complete in the third quarter of 2013. When concluded, MAA shareholders will own about 56 percent of the new company's equity, with Colonial owning the rest.