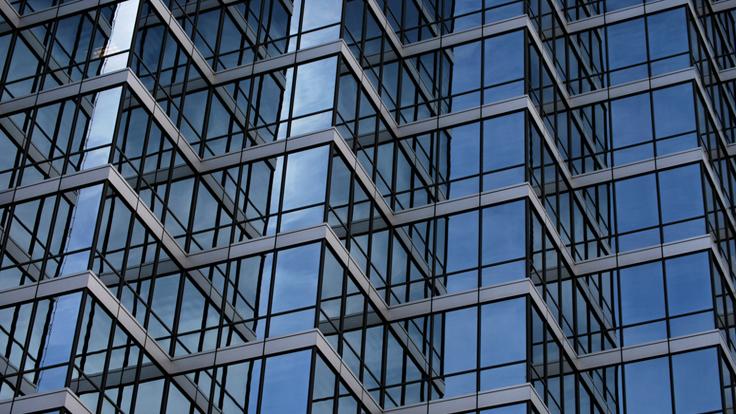 Steady Growth for US Commercial Markets


The U.S. commercial property market continued its steady recovery during the third quarter, with improvements across all sectors, according to the latest data from CBRE.

Demand for apartment buildings held steady with vacancy rates remaining at 4.6 percent during the quarter. The tight market has a four-quarter trailing vacancy rate of almost 4.8 percent lower than the 20-year norm, the firm says.

"With vacancy staying below the historical norm, effective rent growth for apartment properties should remain healthy through the balance of 2013 and into 2014 as the U.S. economy and housing market continue to recover," CBRE said in the release.

(Earlier this week CBRE hosted a conference in Miami focused on the future of the multi-housing market.)

The office vacancy rate in the country decreased 10 basis points to 15.1 percent during the third quarter. The vacancy rate was 50 bps lower than the last year's rate of 15.6 percent, the firm reports.

"While the partial federal government shutdown has added more uncertainty, it is likely to be a short-term disruption at the national level," Jon Southard, managing director of CBRE's Econometric Advisors group, said in the release. "The office market has performed as well as can be expected in light of the uncertainties."

The U.S. industrial market continues to out-perform in the commercial sector. National industrial availability decreased 30 bps during the third quarter compared to the previous quarter, to 11.7 percent. It is 130 bps lower than last year and 290 bps less than its recessionary peak, CBRE reports. The sector has witnessed 13 consecutive quarters of improvement, reflecting improved foreign trade, the firm states.

"The recovery remains broad-based with a majority of local [industrial] markets (42) reporting declines since last quarter...led by Charlotte and Trenton (-230 bps), Allentown (-160 bps), and San Francisco (-120 bps)," CBRE said in the release.