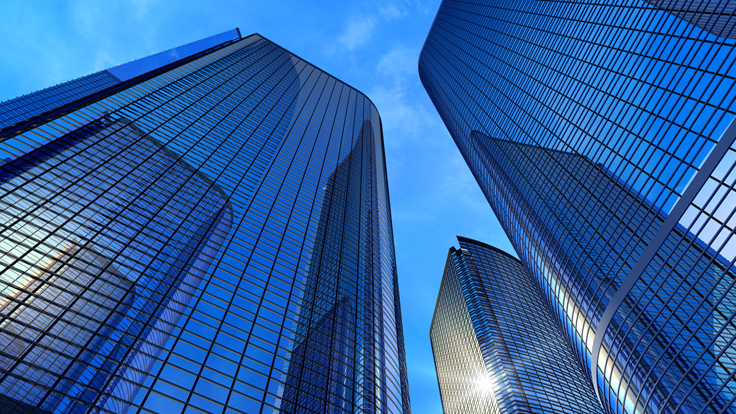 
The U.S. office market vacancy rate is forecast to drop 80 basis points to 14.3 percent by the end of 2014, continuing the trend witnessed this year, according to CBRE.

Beyond next year, the market is expected to experience steady improvement in 2015, with the vacancy rate forecast to decline another 80 bps to 13.5 percent.

"The growth in office-using occupations, particularly in high-tech industries, is increasingly pacing demand for office space," Arthur Jones, senior managing economist, CBRE Econometric Advisors, said in the report. "Home prices have also risen and will soon become an important source of wealth to consumers, which should further bolster the strength of the economy and aid the office market recovery."

The U.S. had four markets in the top 10 global office markets forecast by Cushman & Wakefield to witness the highest rental rent growth through 2015, including technology hubs Boston and San Francisco.

Office rents are expected to increase by an average of three percent in 2014, and another 4.4 percent in 2015, as vacancy levels reach the "equilibrium" level in the next two years. However, rents remain 11 percent under their peak in the third quarter of 2008 and are not expected to return to that level until the end of 2016.

"The markets with strong growth in high-tech and energy-related industries, such as New York, Boston, Washington, D.C., Houston, Dallas, San Francisco and San Jose, will account for approximately 70 percent of all new development projects by the end of 2016," according to CBRE.