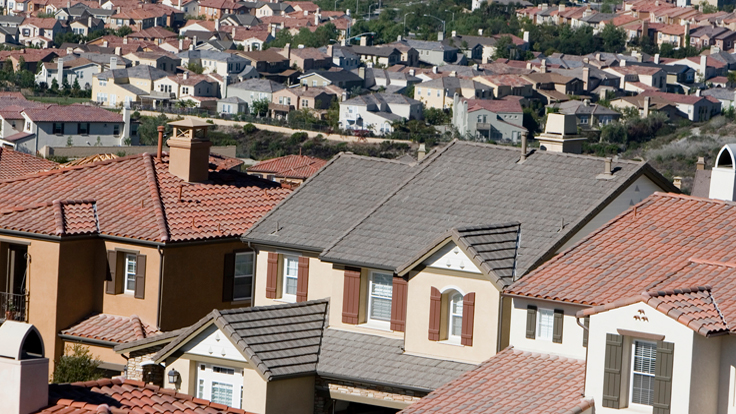 
The number of new and existing homes sold in California reached the highest level for August since 2006, according to new data from DataQuick.

The median price for a California home was $361,000 in August, a 0.6 percent decrease from July, but 28.5 percent higher than last year. August marks the 18th consecutive months of yearly increases in median sales price, Dataquick reports. 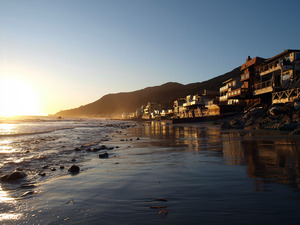 Markets like California, which were hardest hit by the downturn, have posted some of the largest increases in the last year. Home prices in Las Vegas increased 31.9 percent in August, compared to last year.

Of the existing homes sold in California in August, 7.8 percent were foreclosed properties, the lowest level since July 2007. Foreclosure resales peaked at 58.8 percent in February 2009, DataQuick said.

Short sales made up an estimated 13.2 percent of homes sold last month, down 14.4 percent from the previous month and 26.4 percent lower than last year.