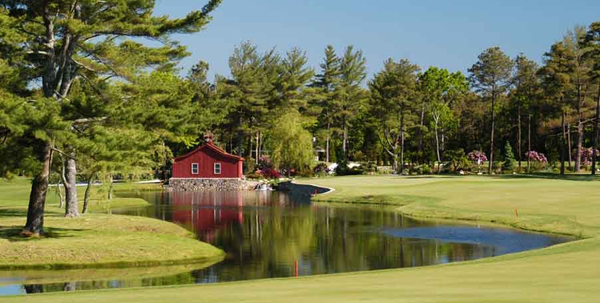 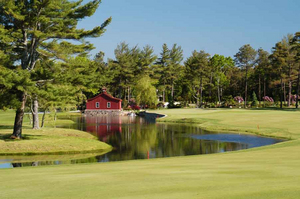 Southworth, based in Newton, Mass., is a leading developer of residential resort-styled communities, with properties in the U.S., Scotland and The Bahamas. Southworth is a privately held firm owned by David Southworth of Boston and Joseph Deitch of West Palm Beach, Fla.

David Southworth began his residential development career as Fireman's business partner, serving as president and chief executive officer of Willowbend Development from 1992 to 2005. During that span, the two combined to develop close to $1 billion in resort and/or residential communities in the United States and Puerto Rico.

"I'm very pleased to have the opportunity to acquire Willowbend," said Southworth. "As someone who was there at the very beginning of Willowbend, being given the chance to take over the stewardship of the club and community is something that's very gratifying. Willowbend has always been a second home for my family and me - literally, as I maintain a residence and membership there. To have the opportunity to guide this exquisite club community into the future is one that I value dearly. It just shows that you can go home again."

Deitch, a native of Boston, Mass., serves as chairman of Southworth Development. But he is perhaps most widely known for being the founder and chairman of Commonwealth Financial Network, the nation's largest privately-owned, independent broker-dealer firm, with over $65 billion under management.

"Willowbend is a perfect fit for Southworth Development," said Deitch. "It's an extraordinary property with phenomenal amenities and a truly wonderful group of members and residents. Joining together with the Willowbend community to chart a new course for the future is going to be a real pleasure."

Willowbend was purchased by the Fireman family in 1991 and quickly became the most luxurious private club in New England. The club, known for its 27 holes of championship golf, cranberry bogs, and stunning facilities - and its famous members - quickly became the center of Cape Cod's summer glitterati scene. It also served as home of the Willowbend Children's Charity Pro Am for many years - an event which brought some of golf's biggest stars, including Greg Norman, Gary Player, and Tom Watson, Nick Faldo and John Daly and others to the Club. Today, Willowbend's membership includes more than 300 discerning individuals and families.

"When the time came to sell Willowbend, it was definitely an emotional decision," said Fireman. "In the end, it made perfect sense on every level to hand over the reins to David and Joe. Knowing that the club and community will be in their capable hands has made this decision so much easier. Now, my family and I will be able to enjoy the club as members, rather than owners. We're looking forward to doing so for many years to come."